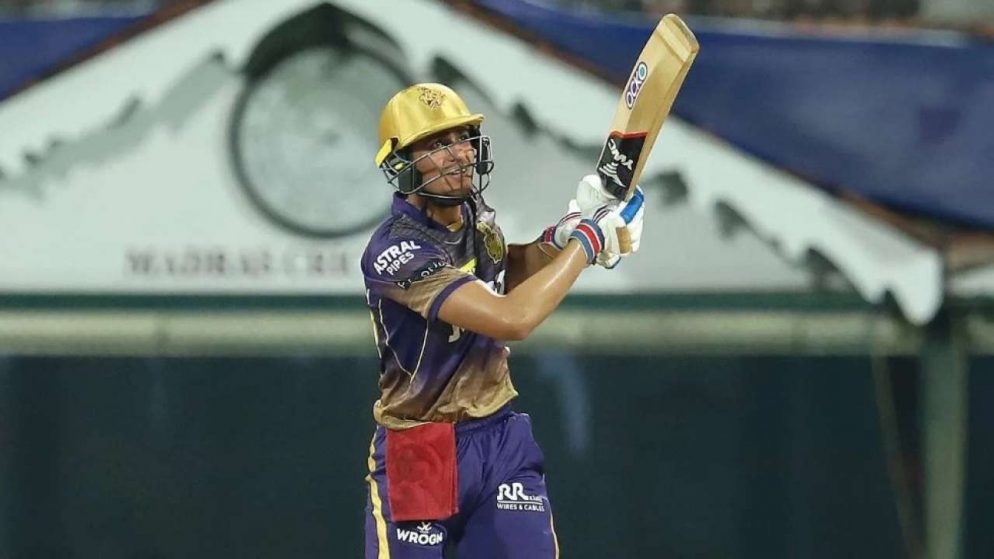 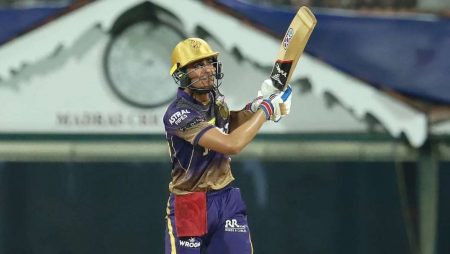 Shubman Gill of Kolkata Knight Riders confident to Finish in Top 4 in Indian Premier League. KKR star opener Shubman Gill is confident. It is about the two-time former champions progressing to the playoffs. Despite lying in the bottom half of the points table in this year’s IPL. Also, with just two wins from seven games.

Shubman Gill is an Indian international cricketer. Gill played for Punjab in domestic cricket. For the Kolkata Knight Riders within the Indian Premier League as a right-handed opening batsman. Also, he made the first-class debut for Punjab. Against Bengal in 2017–2018. Moreover, in 2017 a half-century in the game and 129 runs. However, his international debut for the Indian cricket team was in January 2019.

“I think we are very much in contention to finish in the top 4. Whichever team qualifies, you never know what will happen,” Gill told the Kolkata Knight Riders website after reaching the team hotel here.

“Hopefully we will win the remaining matches, make sure we qualify, and then we’ll see where we go from there,” he also said.

“If we keep doing what we have done in the past years and just enjoy our game, then is possible that we will do well or qualify, Gill said. It is a conversation about his plans for phase II of the Indian Premier League 2021.

The Indian Premier League T20, which was cut short in India. It is due to the second wave of the COVID-19 pandemic. Also, resumes from September 19 in the UAE.

Read more: Mahela Jayawardene Mumbai Indians has joined the training after completing his quarantine lead up to the second half of IPL 2021

One Reply to “Shubman Gill of Kolkata Knight Riders confident to Finish in Top 4 in Indian Premier League: IPL 21”