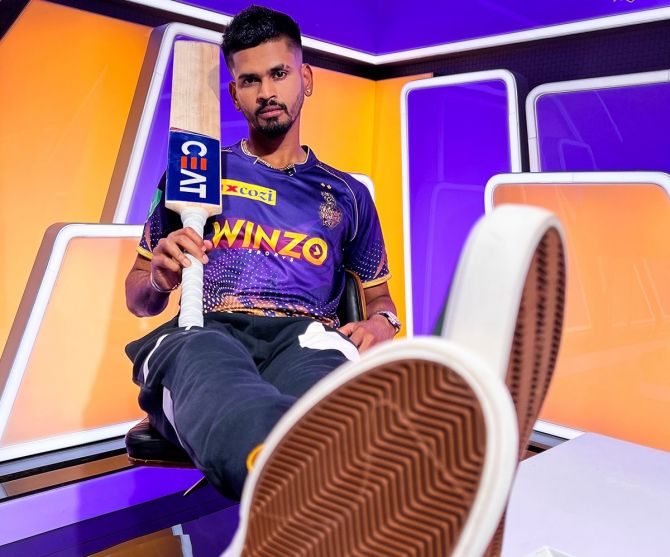 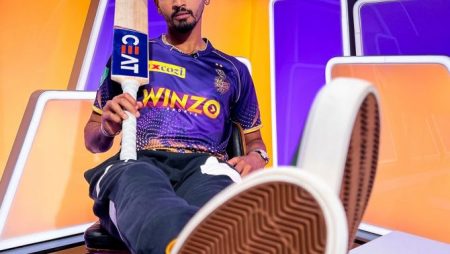 Shreyas Iyer, Captain of KKR, Reveals His Preferred Batting Position in IPL 2022. Iyer, who was purchased in the IPL mega auction for Rs 12.25 crore will captain the Kolkata Knight Riders in IPL 2022.

Shreyas Iyer, captain of the KKR, has stated that he is willing to bat at any position in the upcoming IPL 2022. KKR paid Rs 12.25 crore for Shreyas Iyer in the mega auction. Previously, the right-handed batter was the captain of the DC in the IPL.

“You cannot, in essence, portray yourself as an anchor. It can also differ. On any given day, I could be a power hitter and another player could fill in as an anchor. Situations and roles can shift depending on the circumstances. You can’t rely on a single player to anchor the innings. If it’s your day, you must go all out to ensure that you win the game for the team. ” Shreyas Iyer stated this in a video posted on KKR’s YouTube channel.

“Essentially, all players in the team must accept responsibility for going out there and winning the game without relying on other players. Personally, I believe No. 3 is my position because I enjoy batting there and have done so for a long time. I’ve been very adaptable; wherever the team wants me to bat. I’m very comfortable doing so, and I’m eager to learn new things “He continued.

“They [KKR] have always been aggressive and fearless as a group. They like to throw the punch and put you on the back foot from the first ball. And it goes without saying that you must have that mindset. When I go out to bat, I have the same mindset, and when I want to lead as a captain, I want the same level of intensity from my players. It is more powerful if it comes from the coach because the energy is primarily provided by the coach and captain.

“I’m very pleased with the mindset and planning that KKR has fostered over the years. Basically, I share a similar mindset in that we should go out there and express ourselves as much as possible while not having any regrets when we leave the field. Whatever you do, you do it for the team and put yourself second – that’s the mindset I try to cultivate as captain “He continued.

The IPL 2022 season will begin on March 26 with KKR taking on defending champions Chennai Super Kings (CSK) in the first match of the season.