“Should Have Been Playing For India”: Dilip Vengsarkar “Surprised” By Exclusion From Ranji Trophy 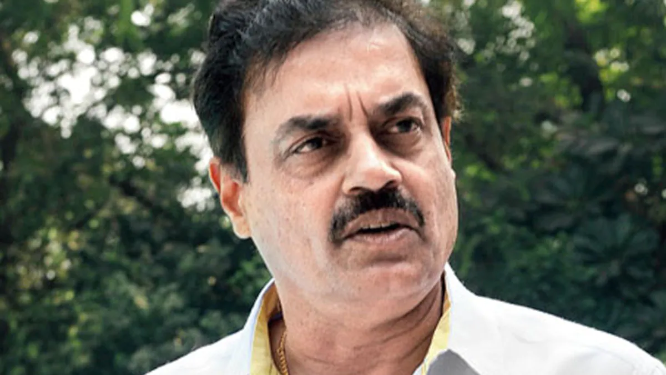 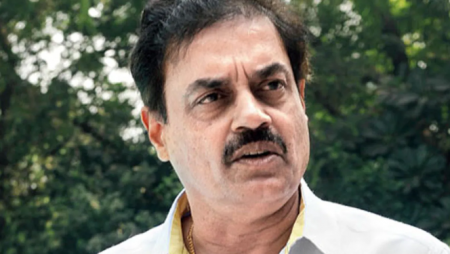 “Should Have Been Playing For India”: Dilip Vengsarkar “Surprised” By Exclusion From Ranji Trophy. Dilip Vengsarkar, a former BCCI chief selector and member of the 1983 World Cup-winning team, believes the 24-year-old batter should be part of the Indian team.

Sarfaraz Khan of Mumbai has been in stunning form in this year’s Ranji Trophy, maintaining his impressive record in India’s domestic first class tournament. Sarfaraz scored 165, 63, 48, and 275 in the last three Ranji Trophy league matches, and he followed that up with a 153 in Mumbai’s quarterfinal win over Uttarakhand. He scored 928 runs in the Ranji Trophy last season and has a First Class average of 80.42. He also has a fantastic track record of turning every First Class century into a score of 150 or higher.

Dilip Vengsarkar, a former chief selector for the Board of Control for Cricket in India (BCCI) and member of the 1983 World Cup-winning team, believes the 24-year-old should be part of the Indian team.

“He should be representing India right now. He has always scored a lot of runs (in Ranji Trophy). And if the selectors are still not convinced, I am astounded “Vengsarkar explained to Khaleej Times.

“What else can he do to make the Indian team? He has scored more than 800 runs for Mumbai every year “He continued, saying

He also dismissed concerns about the batter’s fitness, citing his proclivity for playing big hits.

“I’ve known him since he was 12 years old. He’s a streetwise cricketer. He is constantly hungry for success. He is very fit. Most importantly, he can play long innings “Vengsarkar explained.

He also stated that Sarfaraz would be a significant boost to the Indian middle-order because of his ability to improvise and keep the scoreboard ticking.

“He is a skilled improviser. And you’ll need someone to speed up the scoring rate. A batsman like him benefits the team by keeping the scoreboard moving all the time “The Indian batting legend stated.