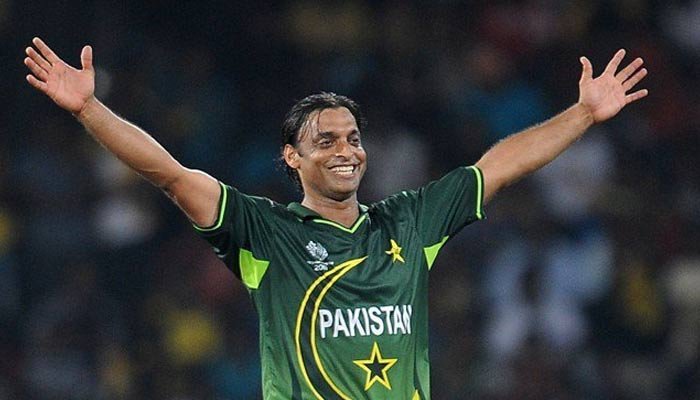 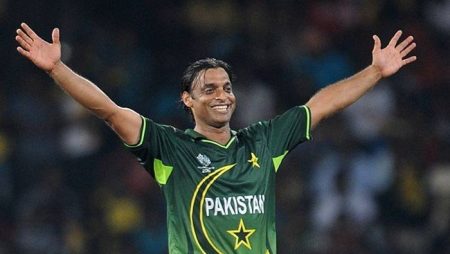 Shoaib Akhtar says “Why can I see two camps within the Indian team” in T20 World Cup 2021. Akhtar feels that the Indian team is split up into two contingents with Virat Kohli and one against Kohli. He is left baffled by the dismal performances of the Indian team in the ongoing T20 World Cup 2021. During the competition’s build-up. Kohli has announced that he will leave his position as Team India’s T20 captain at the end of the tournament in 2021. However, nothing has gone well for him or India.

Moreover, the Kohli-led side has been outplayed in all departments. Both of their first couple of matches. After facing a crashing defeat from their Asian rivals Pakistan in the first game. India comprehensively lost against New Zealand in a virtual quarter-final.

Also, Shoaib Akhtar is perturbed by the current situation. The Indian team cited that it is crystal clear that the Men in Blue. It is looking divided. Akhtar said that despite some foul captaincy decisions by Virat Kohli in his previous two matches. Then everyone should respect him as a great cricketer.

“Why I can see that there are two camps within the team? One is with the Kohli and one against Kohli. It’s crystal clear. The team is looking divided. I don’t know why this is happening. Maybe it’s because of his last T20 World Cup as a skipper. Maybe he made wrong decisions, which is true. But he’s a great cricketer, and we have to respect him,” Akhtar said.

Shoaib Akhtar also bashed India for its poor attitude in the loss against the Kiwis. He indicated that the whole team’s morale went down. As soon as Virat Kohli lost the toss against New Zealand.

“Yes, criticism is important because they played bad cricket against New Zealand and had the wrong attitude. Yesterday, after they lost the toss, everyone’s heads were down,” Akhtar said.

Lastly, they had no idea whatsoever. India, you only lost the toss by that time, not the whole match. They were just present there, and had no gameplan whatsoever,” Akhtar concluded.