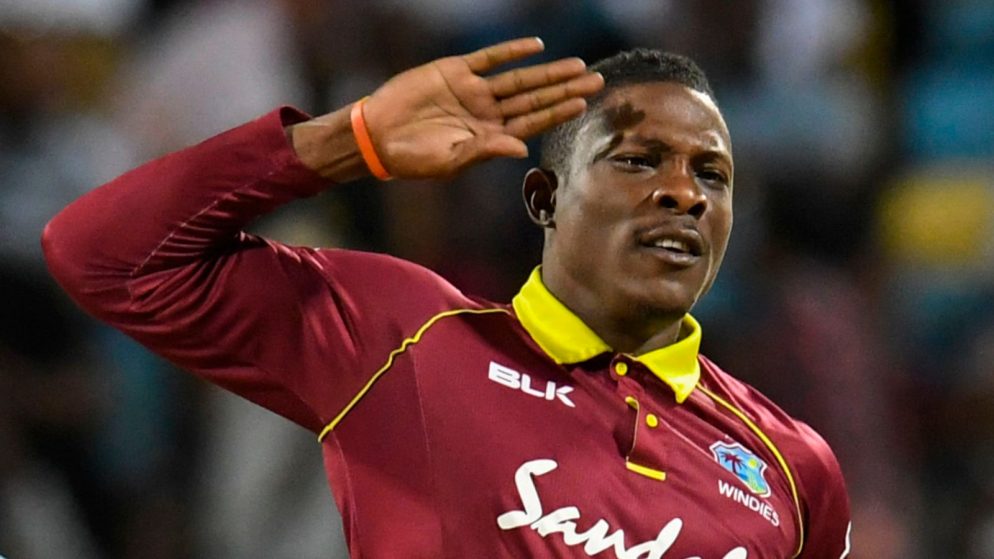 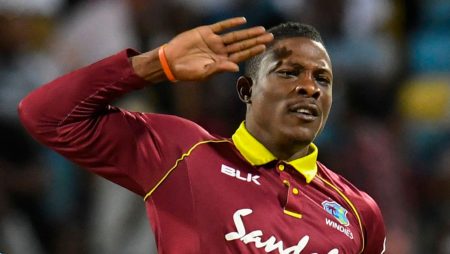 The Patriots won the toss and picked to bowl. It is taking wickets at normal interims. The Barbados Royals posted 160-8, with Smit Patel. They make his Hero Caribbean Premier League debut. At the best score of 54.

St Kitts & Nevis Patriots stumbled in their chase. Also, returning Chris Gayle top-scored with 42 runs. A defeat seemed likely until Sheldon Cottrell and Dominic Drakes put on an unlikely partnership with the bat. Which culminated with Cottrell striking a six off. Moreover, the last ball for a dramatic win in front of the home crowd.

Barbados Royals had a consistent beginning to their innings. Johnson Charles and Patel calmly gathering runs. After the early expulsion of Shai Hope. Patel would eventually reach his half-century. Whereas captain Jason Holder afterward made a quick cameo of 19 runs from his 7 balls.

DJ Bravo, captaining the side, appeared all his make. Also, the organization requires four wickets. And to stop Barbados Royals from piling on the runs towards the end of their innings. There were too impressive commitments with the ball from quick bowlers Cottrell. Also, in the Netherlands international Paul van Meekeren.

St Kitts & Nevis Patriots were controlled. As they began their innings, losing Evin Lewis within the Powerplay overs. But modifying with Devon Thomas and Gayle. It was another Hero CPL debutant, Jake Lintott. He made valuable advances by first rejecting Gayle. And then the perilous Sherfane Rutherford two balls afterward.

Nyeem Young rejected the rest of the center arrange. It appeared just like the Patriots would not be able to chase the target. However, the late attack from Drakes and Cottrell with the bat. Also, to ensure St Kitts & Nevis Patriots maintained their sublime start to the competition. Lastly, the Patriots remain on the top of CPL with five over five wins.