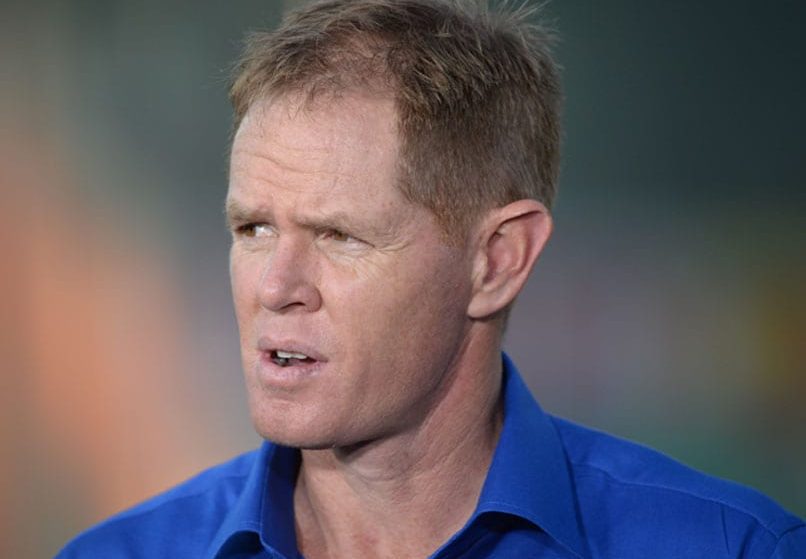 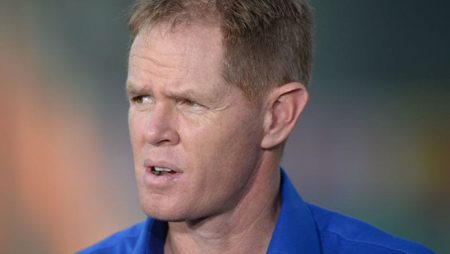 In terms of Test cricket, Team India has had a lot of success recently on overseas tours. From last year’s tour of Australia to this year’s tour of England, the Virat-Kohli-led side has proven time and again that they are capable of dominating any Test side in the world.

And, in the first Test of the three-match series, India defeated South Africa by 113 runs on Thursday at the SuperSport in Centurion. Following India’s first-ever Test victory, former South African captain Shaun Pollock revealed “the key” factor behind their recent success.

Pollock believes that the current India team has that “third or fourth” bowling option. Which previous touring teams did not have.

Also Read: Ravichandran Ashwin has been named to Cricket Australia’s Test XI for 2021.

“The key to this team is that we’ve often seen teams come to South Africa without a third or fourth (fast) bowling option. They may have taken the initial breakthrough, but the backup seamers may not have been able to finish the job. The spinners are clearly ineffective “Pollock revealed this to Dinesh Karthik during a Cricbuzz conversation.

While admitting that India has always been a good batting side. The legendary fast bowler added that the Indian team’s recent success has been due to “balance” in the bowling department.

“The bowling department has the best balance we’ve seen in the country. That’s why you’ve had success; you can get those wickets, and balance is the reason you’re doing well “He continued.

India has a 1-0 lead in the three-match series. They will now look to win their first Test series in South Africa with a victory in the second Test, which begins on January 3 at the Wanderers Stadium in Johannesburg.

One Reply to “Shaun Pollock discusses “The Key” to India’s Recent Test Success.”