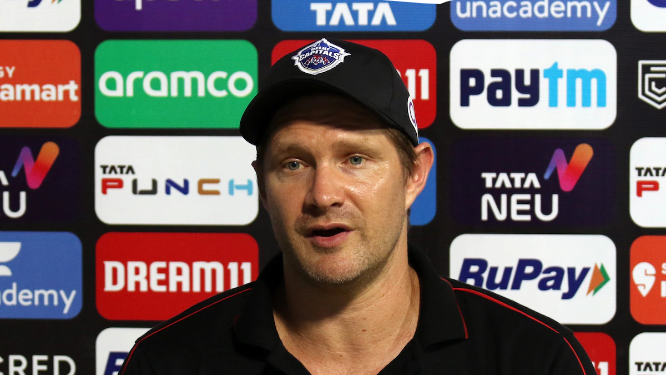 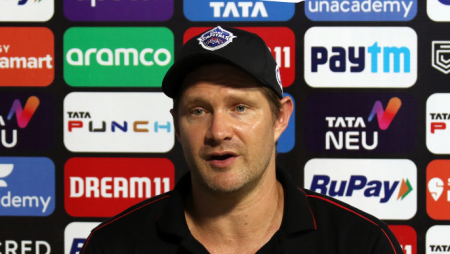 Virat Kohli, the Royal Challengers Bangalore batter, is currently having a bad run with the bat, having score only 119 runs in eight matches. Kohli’s last international century came in 2019 against Bangladesh, and the three-figure mark has eluded the former captain since then. Former Team India head coach Ravi Shastri recently suggested that Virat should take a break because he appears “overcooked.” Now, Delhi Capitals assistant coach Shane Watson has also stated that something is different about the India batter, but he believes Kohli will return to form soon.

“Virat looked a little different in their last game, which they played against the Delhi Capitals. Because I’ve seen him before, I’ve played against and with him at RCB for a few years. His energy appeared to be a little different, a little off. The thing about Virat is that he is always pump up every time he bats or plays in the field. What he has been able to do thus far and sustain for such a long period of time is superhuman. With the intensities he’s able to maintain in his game, he’s a freak of nature ” According to Watson on The Grade Cricketer’s Podcast.

“And it was only the other night that I notice his battery was a little off. In the end, he is human, even if everything he has done is superhuman. Especially with the intensity he has been able to bring to every single game, but at some point. It wouldn’t surprise me if it’s in and around the Indian stuff or him stepping down as captain, that’s going to suck a lot of energy out of him because I know how much it meant to him “He went on to say

“Whatever went on there would have been a big call for him to step down as captain for India. So, at some stage it is going to take a toll in a little way. The energy is a tiny bit off but if he gets into a battle on the field, he’ll find that energy it straight away because that’s the type of batsman he is and type of person he is. He’s always up for a battle. He will find that switch, he’ll find it,” Watson said.