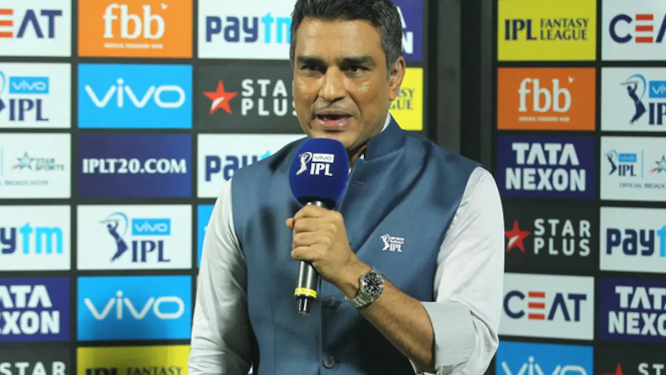 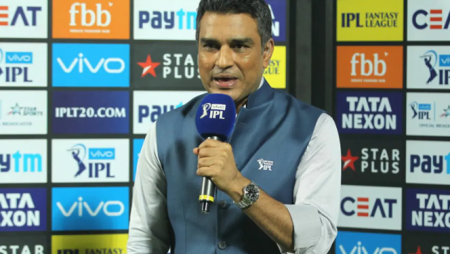 Sanjay Manjrekar Names Pacer Who Can Help India’s T20I Team. While several seniors are automatic selections for the squad, there are still some open spots. Former Indian cricketer Sanjay Manjrekar believes Deepak Chahar is a viable option for India.

The Indian team management is in the final stages of finalizing the squad for the 2022 T20 World Cup, which begins in Australia in just over two months. “The T20 World Cup is still about two and a half months away. We have the Asia Cup and two home series against Australia and South Africa before that. Approximately 80-90 percent of your team is set. Depending on the circumstances, there could be three to four changes. We need to see what works best for our Australian team “India captain Rohit Sharma stated at a press conference on Wednesday.

While several seniors are automatic selections for the squad, there are still some open spots.

“I believe they are testing the waters with Deepak Chahar more because of his fitness and the likelihood of him having a sensational 50-overs series. When it comes to T20 international cricket, he has some incredible numbers. So he’s today’s Bhuvneshwar Kumar “On SPORTS18’s daily show ‘Sports Over The Top,’ Manjrekar stated.

“Bhuvneshwar Kumar’s younger brother, who can swing the ball both ways to begin with. Maybe not as consistent in the death, but that’s an aspect of bowling that’s improving all the time. So, the only thing keeping Deepak Chahar out of the T20 World Cup playing 11 is that he is very similar to Bhuvneshwar Kumar, and Bhuvneshwar Kumar has looked really good. So, while they may look for other types of seam bowlers, Deepak Chahar is someone they should keep in mind, and he’ll have to do something spectacular to put his hand up.”