Sam Curran, Feels the IPL came “a little too soon.” 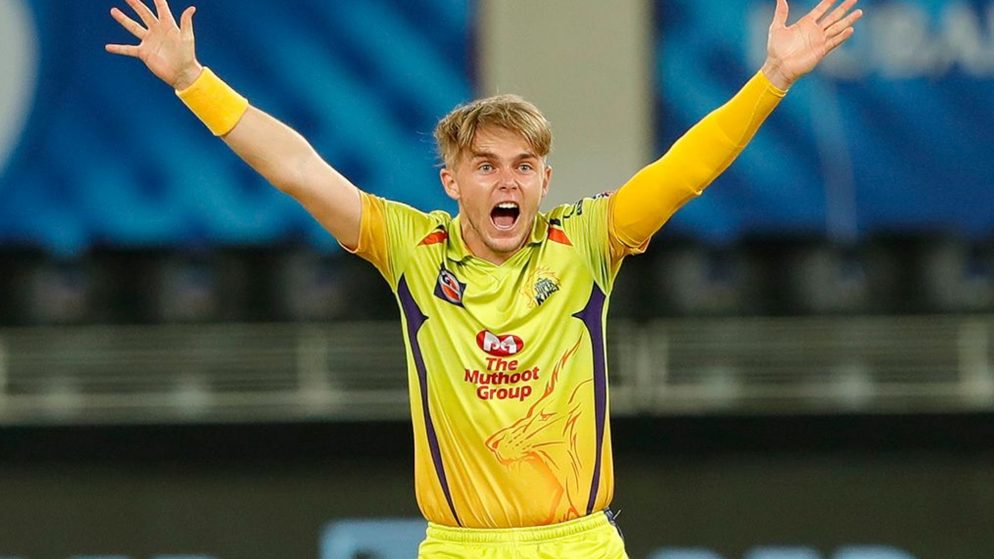 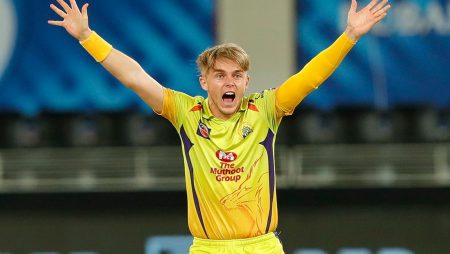 Sam Curran, Feels the Indian Premier League came “a little too soon.” England allrounder Sam Curran, who is recovering from a back injury says he is disappointed to miss the IPL this season but believes his decision to opt out of the auction was correct.

England allrounder Sam Curran, who is recovering from a back injury. He is disappointed to miss the IPL this season but believes his decision to opt out of the auction was correct. Curran stated that it would have been too soon for him to return to action. While he recovers from the most serious injury of his young career. “I’m disappointed that I won’t be able to attend. It’s aggravating to watch from home “Curran, a former Chennai Super Kings player, told ESPNcricinfo.

Sam Curran suffer from a stress fracture of the lower back

“I wanted to go (to the auction), but in the end, I didn’t, which was probably the best decision. In retrospect, IPL was probably introduce a little too soon. The 23-year-old left-arm medium pace bowler suffer a stress fracture in his lower back during the second leg of the IPL last October.

“I’d definitely like to return to the IPL at some point because it’s a tournament. Where you can learn so much about your T20 game: it’s a tournament where you live and breathe cricket. Every day, you go down for breakfast and you’re sitting with superstars, chatting about the game. Curran experience back pain during CSK’s loss to the Rajasthan Royals in October. Scans later reveal that he suffer a stress fracture of the lower back, ruling him out of the T20 World Cup and the Ashes.

He is now aiming to impress in Surrey’s County Championship opener against Warwickshire at Edgbaston next week. While his main focus remains on regaining his place in the Test series and the T20 World Cup in Australia in October.

“It’s been a long and cold winter. I’d never really had an injury before, and missing out on what I have has been difficult. As a player, the two most important series or tournaments are probably the World Cup for your country and the Ashes series in Australia “He stated.

“…it’s all about getting started in these first six Championship games and putting in performances for myself and Surrey. My initial goal is to play in the June Test matches, and my ultimate goal is likely to be to compete in the World Cup.”