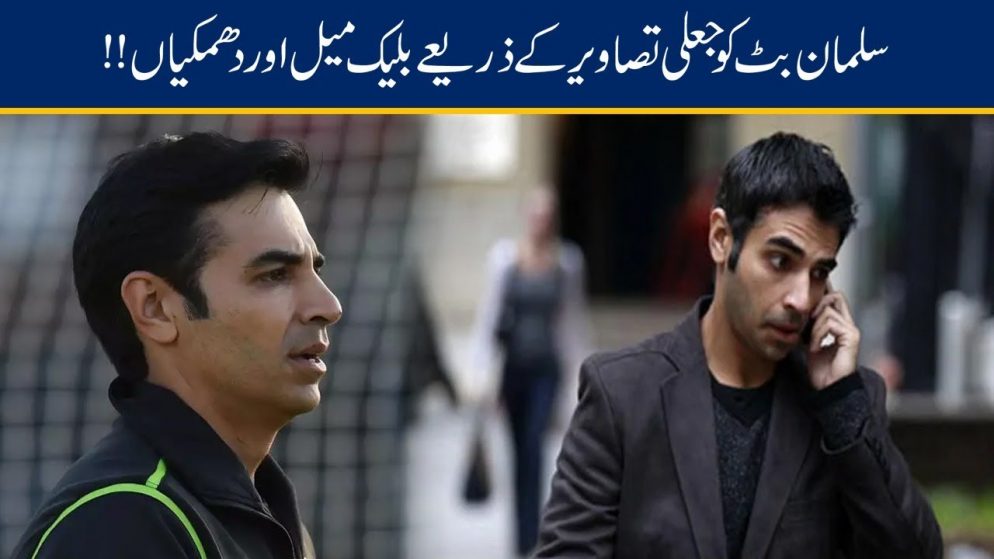 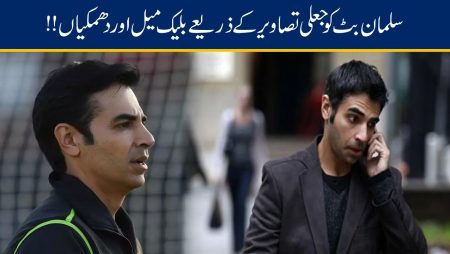 Salman Butt confesses his favorite teams. Butt has picked Mumbai Indians and Chennai Super Kings as his two favorite IPL teams. According to Butt, both MI and CSK are tactically brilliant. Which explains their amazing success in the Indian Premier League. MI and CSK will resume their competitiveness. When they clash in the first match of the UAE leg of IPL 2021 on September 19 in Dubai.

Salman Butt was asked to title his favorite Indian Premier League groups. In a Q & A session on his YouTube channel.

“I have two favorite IPL teams. I will be happy if any of those two teams wins. One is Dhoni’s CSK and the other is Rohit Sharma’s Mumbai Indians. Both are smart teams and brilliant tactical sides. They have unique ways to win,” Salman Butt said.

He pointed out that both Chennai Super Kings and Mumbai Indians own the rare ability to win matches. Also, from seemingly impossible situations.

“Even when they are under pressure or when it seems that the opposition is on top, they find ways to make a comeback. There is a lot to learn when these two sides play in the IPL,” Butt added.

Moreover, following the former Pakistan batter, Delhi Capitals and Royal Challengers Bangalore. They could challenge MI and CSK in the UAE leg of the Indian Premier League 2021.

“Yes, Delhi Capitals are also playing very well and Royal Challengers Bangalore also have some big names. The other IPL teams are in a struggling phase. If we talk about Rajasthan, Punjab, or Sunrisers Hyderabad, they are off-color. Hopefully, they can put up a good fight. These teams have not been able to perform to potential and they will be missing a few players as well in the second phase of the IPL. So it remains to be seen how they adapt,” Salman Butt concluded.

Lastly, Mumbai will resume IPL 2021 at No. 4 in the points table. Also, with four wins and three losses from seven games. Chennai Super Kings is currently in the second spot. They’ve registered five victories in seven matches.

Read more: IPL 2021: Five players could only impress when they donned the yellow jersey