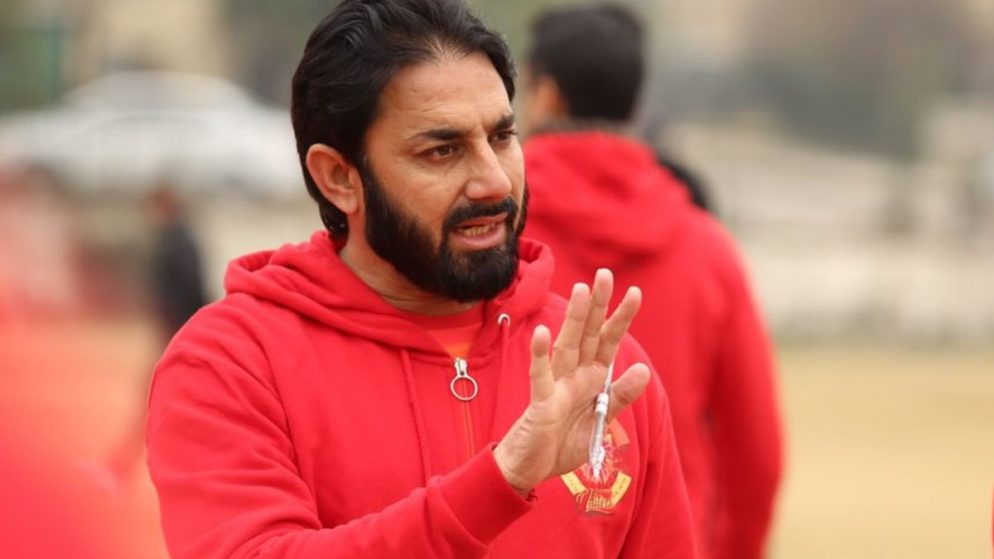 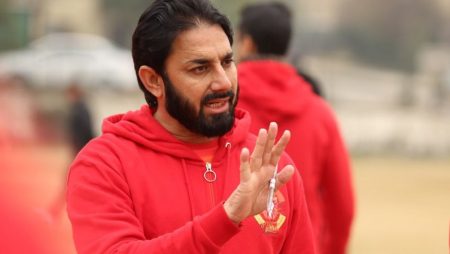 In the match’s preview, Harbhajan and Akhtar took friendly digs. At each other but post the game. Amir also started taking potshots at the Indian cricketer. Harbhajan did not take things kindly and reminded Amir of his match-fixing past. In response to the controversy, Ajmal said that Amir had no business chipping into the conversation. Between Akhtar and Harbhajan. Also, the former Pakistan off-spinner advised Amir to apologize to Harbhajan.

“Players should treat each other in a nice manner because sports bring people together. I think Amir made a mistake by jumping in that conversation [between Shoaib Akhtar and Harbhajan Singh] and he should apologize for it. It was a discussion between two great cricketers and Amir. Also, making a wrong choice involves it,” Saeed Ajmal said.

Thus, following India’s defeat to Pakistan in the T20 World Cup clash. Harbhajan complimented Pakistan for their win. They were a better team and India lost to Pakistan. Also, experienced Shami faced a barrage of online abuse. With many questioning his commitment and pointing out his religion.

“Lastly, the player plays the game, religion does not play. It is not right to harass players based on their religion. If such things happen, the future generation might be scared of taking up the game. Players are being called gaddars (traitors). Kohli’s nine-month-old daughter is getting rape threats. It is a sport, where one team has to win and one has to lose. India performed badly in a couple of games. But if you look at the stats of the entire year, India has been perhaps the most successful team,” Saeed Ajmal said.

Visit also: Virender Sehwag- “Senior players should be rested so that young players can be groomed for the next World Cup” in T20 World Cup