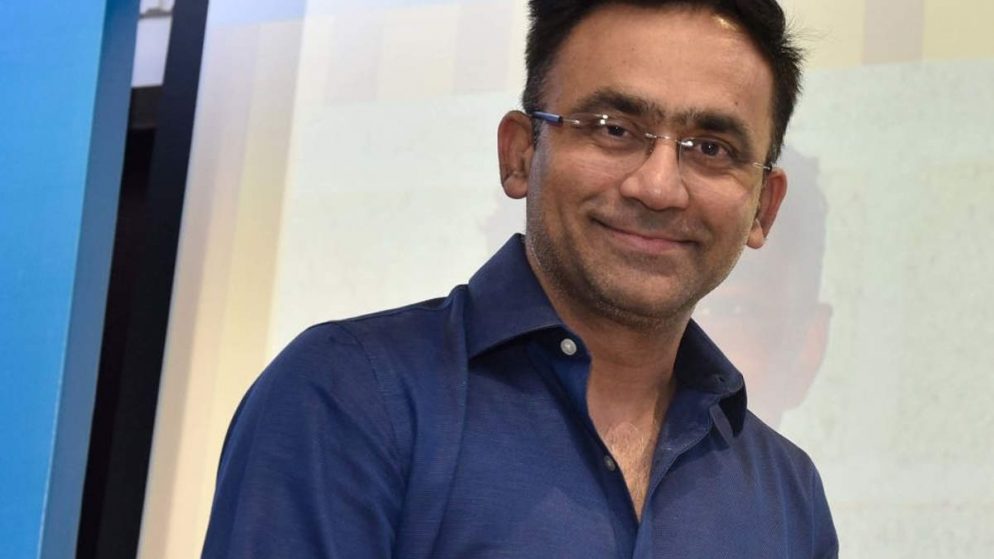 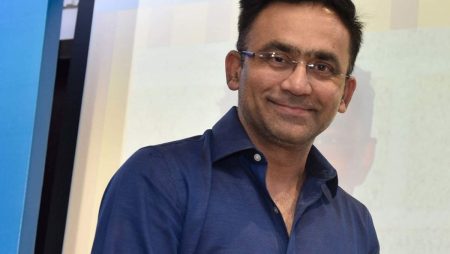 Saba Karim hopes to see the inclusion of Venkatesh Iyer and Ruturaj Gaikwad in the Indian team. Karim believes the duo should be groomed and be provided exposure. Also, keep the 2023 ODI World Cup in mind. In the 2021 IPL, both Iyer and Gaikwad had outstanding performances. With the former receiving the Orange Cap as a reward. They’ve taken their form into the Vijay Hazare Trophy, which is currently in progress. With their performances, they are making a solid case for their selection. Venkatesh Iyer is an ideal option for Hardik Pandya, according to Karim, while Gaikwad can compete for the opening spot.

“Venkatesh Iyer and Ruturaj Gaikwad, I believe, are on their way to making the first-team squad in white-ball cricket. These two players should be included in the squad as soon as possible. If we have to begin preparations for the 2023 World Cup. As much exposure as possible should be provided to them. Both of these guys add to the team’s variety. With Rohit Sharma and KL Rahul in top form, Gaikwad might be the backup opener. In the Vijay Hazare Trophy, Iyer has been outstanding when batting at No. 5 or No. 6. We have already selected a replacement for Hardik Pandya,” Saba Karim said.

Furthermore, Ruturaj Gaikwad is leading Maharashtra in the Vijay Hazare trophy has scored three centuries in a row. Iyer, playing in the middle order, has struck two tons in the tournament. And then has played a crucial role with the ball. Venkatesh Iyer to be in the ODI squad for the South Africa tour. He has already garnered experience in national colours in the shortest format. During the home series against New Zealand. India is lacking fast-bowling all-rounders at the moment with Pandya’s persistent injury concerns.

“For a long time, Rahul Dravid has been aware of these players. Dravid must be prepared as a coach in the same way. He used to practice as a player. In the white-ball cricket circuit, he must have considered a core of 23-25 players. He had to have begun his World Cup preparations. Venkatesh Iyer must belong in the South Africa tour. Because I believe he is an all-format player, he must also be tracked in the Ranji Trophy. It’s also past time for Gaikwad to be considered for the Test team,” Saba Karim said.

Read more: India vs South Africa: Dilip Vengsarkar says “There’s no point in picking him when he’ll be 28”