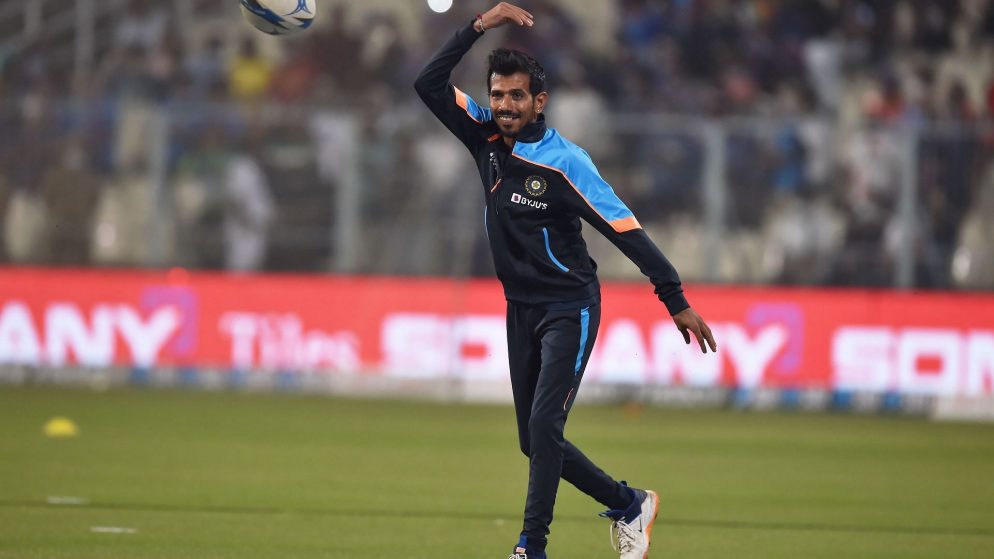 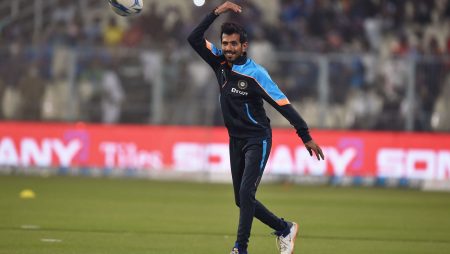 Saba Karim mentioned the Test circuit’s long absence of leg-spinners. Leg-spinners have been redirected to the shortest formats of the game in the modern game. On the back of additional control and variability. For the past five years, the Indian squad has needed a leg-spinner. Amit Mishra was the country’s last such bowler to play in a Test match. The success of Ravindra Jadeja and R Ashwin’s finger-spin combo has made it difficult for selectors to look past them. In addition, with no leg-spinners on the roster, Axar Patel and Jayant Yadav serve as the team’s backup spinners.

“Leg-spinners’ participation is contingent on how we groom them. There are various leg-spinners in the country that are performing well for their respective states. There’s Yuzvendra Chahal and Rahul Chahar on the surface. Then there’s Mayank Markhande and Ravi Bishnoi. Much of it is determined by the captain’s and management’s support for the player. Leg-spinners will give opportunity to play red-ball cricket as well. Only then will the dying art form be resurrected.” Saba Karim elaborated.

Furthermore, Kuldeep Yadav marks the only other wrist spinner who has left his mark in Test cricket. Also, Yuzvendra Chahal has been a vital cog in the white-ball squads in the recent past. He has not even received a call-up to the national team.

Lastly, the possibility of defensive field configurations and the aggressive temperament of batsmen. Leg-spinners have had a lot of success as a result of it. According to Karim, the two approaches are vastly different. The lack of leg spinners in Test cricket, particularly in India. It may be traced back to red-ball cricket.

“When it comes to white-ball cricket, there are a lot of leg-spinners. White-ball cricket allows you to bowl attacking leg-spin while also allowing you to build a defensive field. Because the spinner anticipates the batsman’s attack, he stands a good chance of taking a wicket. Leg spinners are expected to bowl defensively with an aggressive field in red-ball cricket, which is why they sometimes leak runs.” Karim argued his case.