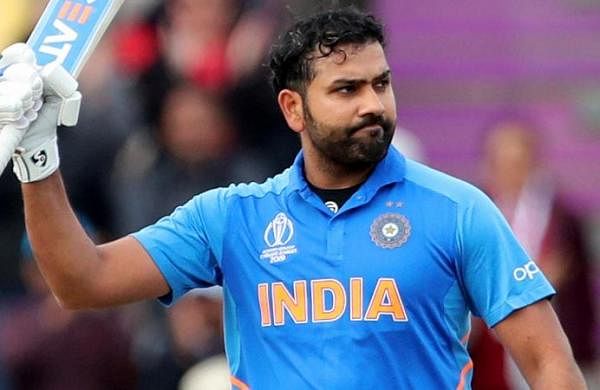 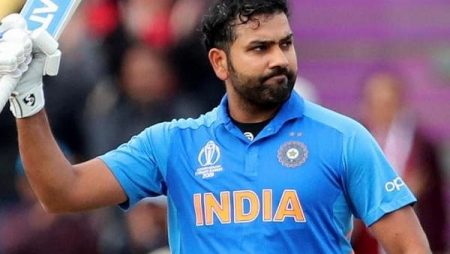 Rohit Sharma smashed one of the most memorable T20I knocks of his career on this day four years back.

On this day four years ago. Rohit Sharma hit one of the most memorable T20I knocks of his career. In a match against Sri Lanka at the Holkar Stadium in Indore. The swashbuckling opener, who was recently appointed as India’s white-ball captain. Hit the joint-fastest T20I century.

Rohit scored his century in just 35 balls and put on a 118-run innings. His knock had 12 fours and ten sixes. Surprisingly, a few weeks earlier to Rohit’s milestone. South African batsman David Miller had also reached his century in 35 balls against Bangladesh in Potchefstroom. After being asked to bat first, Rohit led the team to a magnificent score of 260/5. KL Rahul added a quickfire 89 from 49 balls to his tally.

Rohit Sharma praised Kohli in a recent interview on the BCCI’s website.

“He’s put the team in a position where they can’t back down. Every time we stepped onto the field during his five years as coach, he led from the front.”

“We had a lot of fun playing under his supervision. I’ve played a lot of cricket with him, and I’ve loved every minute of it, and I’ll keep doing so. We must continue to improve as a team and as individuals, and that will be my focus, as well as that of the entire squad, moving forward ” He added.