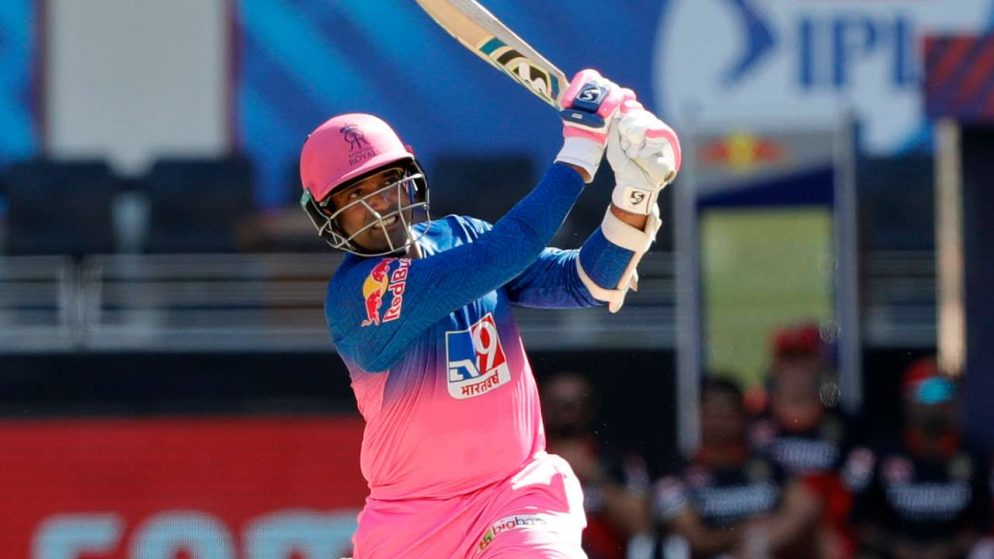 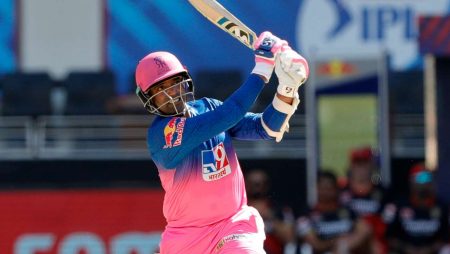 Robin Uthappa says “CSK the most secure franchise since Gautam Gambhir-led KKR” in IPL 2021. Uthappa has called the Chennai Super Kings the ‘most secure’ franchise he has played for. He previously played for the Gautam Gambhir-led Kolkata Knight Riders for six seasons. After two dismal outings this season. Robin Uthappa blasted an imperious 44-ball 63. In the IPL 2021 Qualifier 1 against Delhi Capitals. Also, knock helped CSK reach their ninth final in tournament history.

“I always maintain that this (CSK) has been one of the most secure franchises going around, and they believe in making everyone feel secure within the group, and I think that only makes a player give that much more to the franchise,” said Uthappa.

“After KKR, when Gautam was the captain, I really enjoyed myself there and felt secure in that group, but after that, this is the most secure I’ve felt while playing cricket in a while,” continued Uthappa after CSK’s win.

Robin Uthappa’s final half-century within the IPL came for KKR in 2019. Before he scored one on Sunday. Committing the innings to his son is turned four.

“Happy that I was able to contribute. Today is my son’s fourth birthday, and this one’s for him. It was the first over when I went out to bat. We knew we needed a good start, so I just tried to react to the ball and play according to the merit,” Robin Uthappa said.

Lastly, Chennai Super Kings lost Faf du Plessis in the first over. Uthappa and Ruturaj Gaikwad then added 110 runs off 77 deliveries. Also, to set the platform for the team’s win. Despite a few jitters towards the end, MS Dhoni took CSK home. Also, Uthappa highlighted the mental challenges players face. When they don’t play enough matches. After sitting out for 12 games this season, Uthappa only played his third game for CSK.

Read more: Wanindu Hasaranga says “This is probably the year we win it all” in IPL 2021

Visit also: CSK coach Stephen Fleming reveals what unfolded before Dhoni walked out to bat against DC of IPL 2021