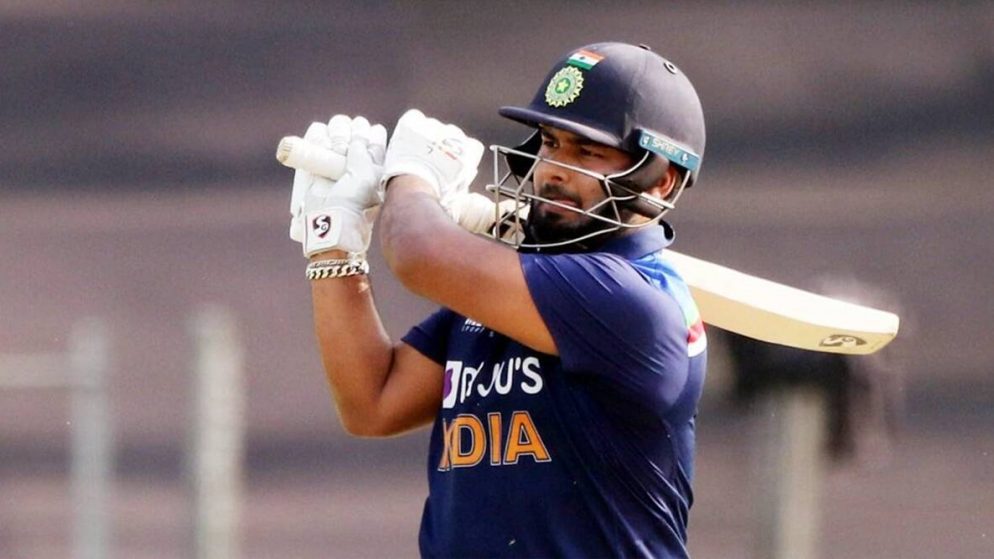 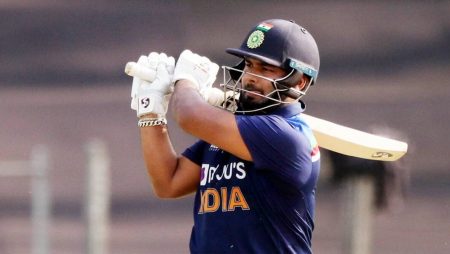 With the T20 World Cup set to take place in Australia later this year, the Indian cricket team has already begun the process of putting together the right lineup, particularly in the batting department. The management made a few notable changes to the batting order of certain players during the ongoing T20 series against the West Indies. Rishabh Pant batted at no.4 ahead of Suryakumar Yadav in the first T20I.

Also Visit: Rajvardhan-Hangargekar is being investigated by the Maharashtra Sports Commissioner for age fraud.

Nehra stated that sending Suryakumar up the order instead of Pant was the right decision because he plays well against spinners.

Nehra expressed his thoughts on Pant, saying that the youngster needs more time to hone his skills of building an innings, and that the fewer balls he faces, the better it is for the team.

“Because of the kind of innings Rishabh Pant played, which we all saw — the kind of strokes he plays, with one hand as well — the fewer overs he gets, the better. I’m not going to talk about his hitting ability, which we’ve been doing for the past two or three years. However, he will need more time to build his innings. As a result, a position lower down the order is preferable for him, or you can keep him higher up the order. For the time being, he is not someone who will get caught in the middle “He continued.

Pant hit an unbeaten 28-ball 52 as India defeated the West Indies by 8 runs in the second Twenty20 International.

Pant and Virat Kohli will miss the third match, as well as the upcoming T20I series against Sri Lanka, the BCCI announced on Saturday.

Furthermore, the apex body named Rohit Sharma as captain for the two-match Test series against the Lankans.

Also Read: Wriddhiman Saha’s Most Recent Claim After Being Dropped From the Test Team