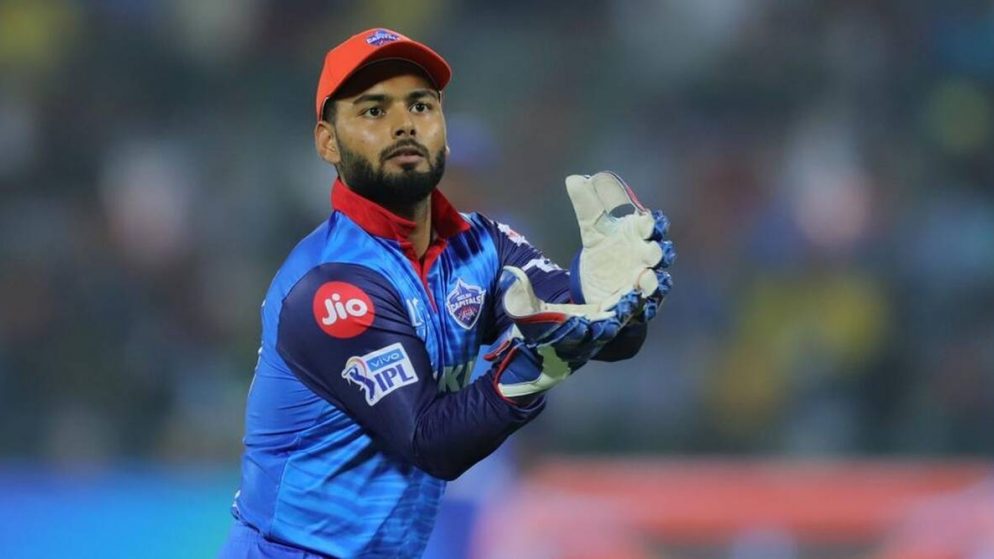 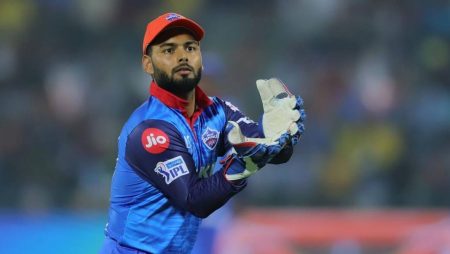 Rishabh Pant shares childhood memories in the Indian Premier League. Rishabh Pant and Shreyas Iyer of Delhi Capitals. They have shared some innocent memories of playing cricket from their childhood days. Pant is the current captain of the DC franchise.

While Iyer was leading the team until last year. He was ruled out of the first half of the Indian Premier League 2021. Due to a shoulder injury, following which Pant was named captain. Pant and Iyer went down memory lane. They relived their cricketing days while they were kids.

Rishabh Pant shares, “In my hometown Roorkee, there was an open ground close to my home. Some of the other construction used to go on around the place. So we used to bring bricks from the construction site and make wickets out of it by placing them in a horizontal manner and then play matches,” Pant recalled.

“Sometimes, I used to get out. And, because the bat being used was mostly mine, I used to take my bat and run away. I really miss these memories of childhood,” Pant said.

Pant shows that he and his friends used to create wickets. It is out of bricks that they picked up from a construction site. Iyer expressed that he enjoyed the silly battles. It’s used to require a place since children don’t know how to play the game.

“I really enjoyed the fights when I played amateur cricket because no one actually knows to play and then they just start cheating and fight against each other. That is definitely one of the memorable moments. At the professional level, I would say reaching the (IPL) finals last year,” Iyer said.

“My memorable team prank was last year when we had a team meeting and Ricky knew that I mimic Marcus Stoinis really well. So, he had pre-planned everything. Before he came into the room I was ready. He came in, he sat and I was just walking like him and we made fun out of him,” Iyer added.