Regarding Shaheen Afridi’s injuries, a former PCB medical officer -‘An inquiry should be held to determine if the PCB medical panel went wrong’ 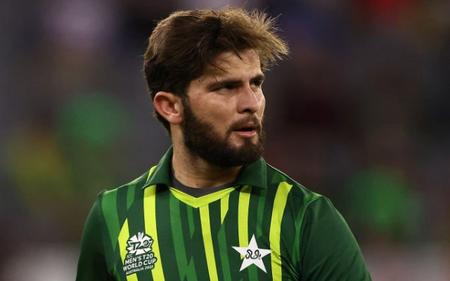 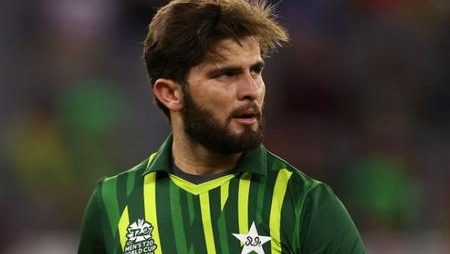 Regarding Shaheen Afridi’s injuries, a former PCB medical officer -‘An inquiry should be held to determine if the PCB medical panel went wrong’. Injured during fielding against England in the T20 World Cup 2022 championship, Shaheen Afridi hobbled off the field.

Pakistan put up a valiant fight despite scoring little. But England won the T20 World Cup 2022 championship match at the MCG. They passionately wanted Shaheen Afridi,. Their premier pacer, to bowl his whole quota, but this did not happen. And it was bring up after the game. When Afridi took a running catch to remove Harry Brook, he damage his knee and was seen in apparent pain.

After only one delivery. Afridi was finally forced to leave the field in the 16th over of the innings. While Iftikhar Ahmed finished the over. Afridi underwent knee surgery a few months prior, yet he immediately participated in the major ICC competition despite having no playing experience. Dr. Sohail Salim, the head medical officer of the PCB, anticipated that Afridi will require some time to recuperate.

Sarfraz Nawaz said: Shaheen shouldn’t have been selected without proving his fitness

Shaheen would require at least three to four months to recuperate from the injury, and it may take much longer if it results in more ailments, according to Salim.

“If the injury doesn’t result in more injuries, it would take Shaheen three to four months to recover,”

“If the PCB’s medical board chooses to treat it through surgery, Shaheen will be out for six, seven months. An inquiry should be held to determine if the PCB medical panel went wrong in their approach to treat Shaheen’s injury.”

Former Pakistani cricketer Sarfraz Nawaz added that Shaheen ought to have had ample opportunity to demonstrate his readiness for competition before being chosen for such a significant event.

“You have put him in directly in the high profile World Cup without him playing any match since July. His fitness could have been better judged if he played a game before the World Cup and he shouldn’t have been selected without proving it,”