Ravi Shastri believes Jadeja should have take over as CSK captain after MS Dhoni. 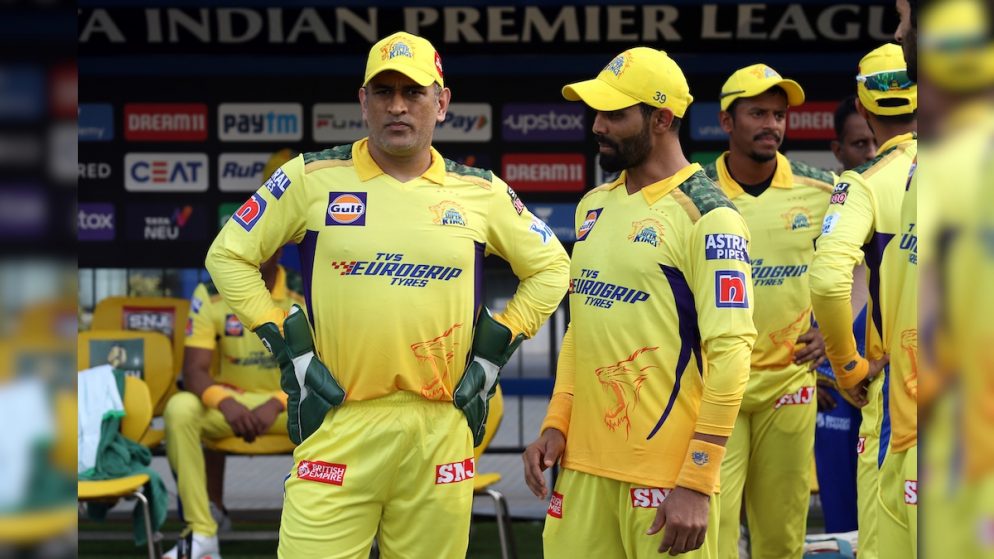 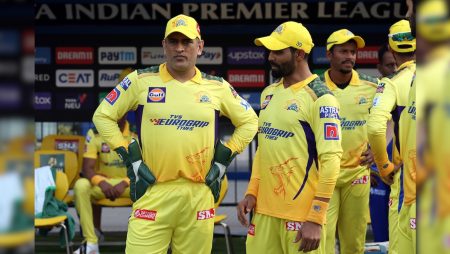 Chennai Super Kings have had a disastrous start to the IPL 2022 season, having lost all four of their matches so far. The defending IPL champions are at the bottom of the IPL points table after failing to score a single point in the IPL 2022 season. Following CSK’s loss to SunRisers Hyderabad on Saturday, former India coach Ravi Shastri stated that the team made a mistake by releasing South Africa star Faf du Plessis. Shastri also believes that a player such as Ravindra Jadeja should concentrate on his cricket.

MS Dhoni stepped down as captain of the team ahead of the start of the IPL 2022, with Ravindra Jadeja taking over. If Dhoni “didn’t want to captain the side,” Shastri said, “Faf should have become the captain.”

Also Read: Ravichandran Ashwin is the first batsman in IPL history to be tactically retired.

“Player Like Jadeja Should Focus On His Cricket”: Ravi Shastri

“A player like Jadeja, in my opinion, should concentrate on his cricket. If Chennai has second thoughts, they should not have let Faf du Plessis go because he is a match winner and has played a lot. If Dhoni did not want to captain the team, Faf should have taken over as captain and Jadeja should have played. Because he (Jadeja) will be able to play freely without the pressure of captaincy “Shastri stated this on ESPNcricinfo’s ‘T20 Time Out’ show.

“Things could have turned out differently in Chennai,” he added.

This season, nothing has gone right for CSK. Ruturaj Gaikwad, last season’s Orange Cap winner, has been woefully out of form, and other players are also struggling to make an impression.

CSK has also struggled with their bowling. Dwayne Bravo is the team’s leading wicket-taker this season, with six scalps, but he has an economy rate of 8.48. Dwaine Pretorius is second with four wickets, but the South African was left out of the playing XI against SRH.

Jadeja has only one wicket to his name, while opponents such as Mukesh Choudhary have been smashed for a large number of runs.

CSK are not the only team that has yet to win a game this season. Mumbai Indians, the defending champions, have also gone winless in their first four games.