Ravi Shastri and Suresh Raina are set to join the IPL 2022 commentary team. 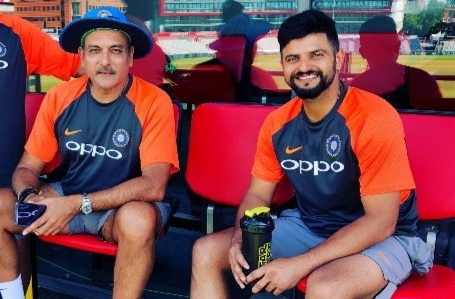 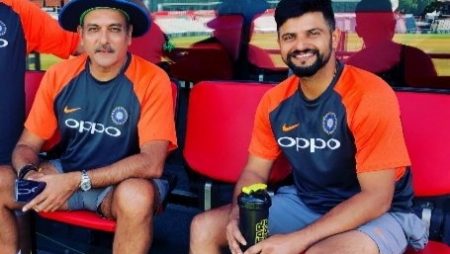 Ravi Shastri and Suresh Raina are set to join the IPL 2022 commentary team.

Suresh Raina and Ravi Shastri will serve as commentators for the upcoming season of the Indian Premier League (IPL). Raina will not be playing in the cash-rich league for the first time because he went unsold in the mega auction earlier this year in February. He has also not been name as a replacement by any of the teams. Despite the fact that a couple of players have withdrawn or been rule out for various reasons.

Ravi Shastri, on the other hand, stepped down as India’s head coach following the T20 World Cup last year. He was reportedly approach by one of the two new teams for a coaching position ahead of the IPL. But it appears that things did not go as planned.

Shastri, on the other hand, will make his first appearance as a commentator since being named team India’s head coach in 2017. Suresh Raina and Ravi Shastri will both be part of the Hindi commentary team for the lucrative league. Interestingly, this is a new role for the latter, who has mostly commented on the game in English during his post-cricketing career.

“You are all aware that Raina will not be participating in the IPL this year. But we want to connect him with the tournament in some way.” He has a massive fan base, and there is a reason he is known as Mr IPL. Shastri, on the other hand, was a member of the Star Sports English commentary team. But he didn’t commentate after the Champions Trophy final in 2017 because he became India’s head coach,” an IPL source told Jagran.

Meanwhile, Ravi Shastri reported to be taking Hindi lessons on Zoom from an expert, as well as doing some commentary rehearsals ahead of the season. His return to commentary, albeit in a different language, will undoubtedly be welcome by fans during the IPL 2022.