Rahul Tewatia’s Tweet After Missing Out On Ireland Squad 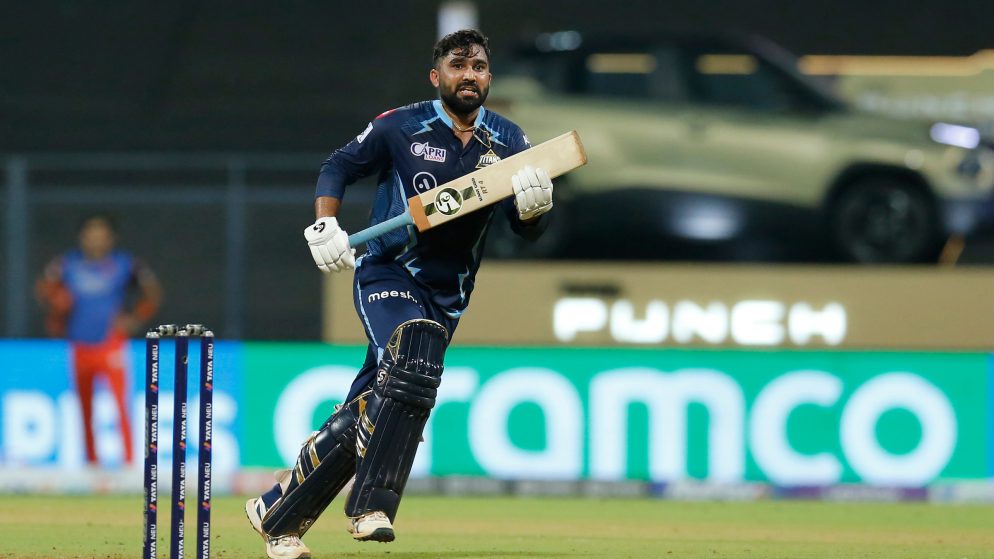 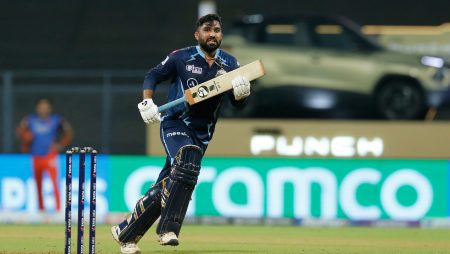 Rahul Tewatia’s Tweet After Missing Out On Ireland Squad. After being left out of India’s squad for the Ireland T20s. Rahul Tewatia sent out a two-word tweet that summed up his feelings.

One name was missing from India’s squad for the two-match T20 series against Ireland: all-rounder Rahul Tewatia. The 29-year-old was overlooked by selectors despite playing a key role in Gujarat Titans winning the Indian Premier League title in their debut season. Tewatia sent out a two-word tweet that quickly went viral. “Expectations hurt (sic),” he wrote on Twitter. On the microblogging site, the post received over 10,000 likes and 500 retweets, with several users consoling him and assuring him that he will get his chance in the national team one day.

Tewatia had been called up for a T20I series in Australia following the IPL 2020, but he was unable to pass the fitness test at the time.

Since then, he has not been selected for India.

Tewatia excelled as a finisher for Gujarat Titans in IPL 2022, helping them win many a last-over chase with his six-hitting heroics.

Hardik Pandya, the captain of his Gujarat Titans, has been named captain for India’s tour of Ireland. While pacer Bhuvneshwar Kumar has been name vice-captain.

Rishabh Pant, who is leading India in the ongoing five-match T20I series against South Africa. Left out because he is expected to join the Test team ahead of the rescheduled fifth Test against England on July 1.

On June 26 and 28, India and Ireland will play two Twenty20 Internationals in Malahide.