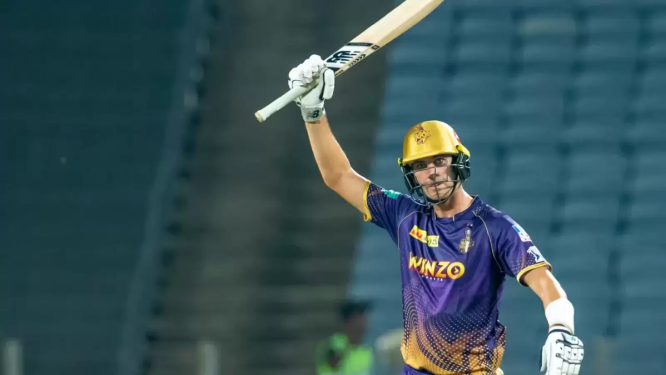 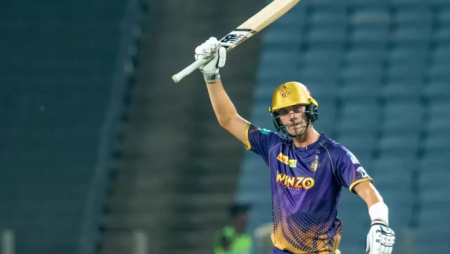 Former India all-rounder also congratulated Cummins and referred to him as a “valuable cricketer.”

“Pat Cummins demonstrating his class as a valuable cricketer AGAIN!” he wrote.

Cummins’ incredible knock helped KKR reach 162 for five in 16 overs while chasing a target of 162 runs.

Venkatesh Iyer, who also hit an unbeaten half-century, aided him.