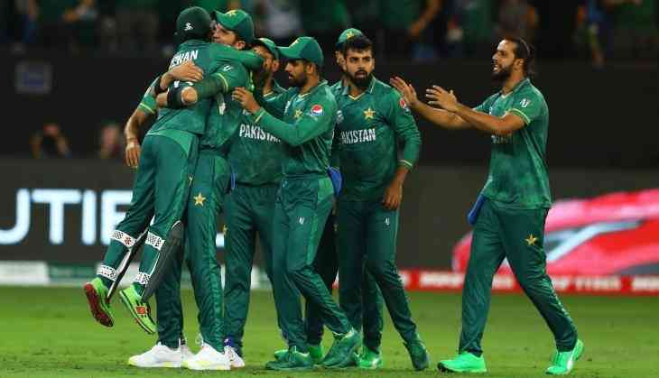 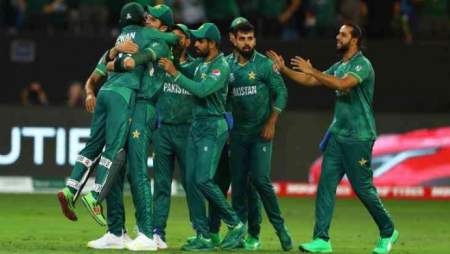 Pakistan Announces Pivotal Tri-Series Before T20 World Cup. Babar Azam’s team will travel to New Zealand in early October for a minimum of four T20I matches. To be held in Christchurch before their T20 World Cup opener against archrival India on October 23 at the MCG.

In early October, Pakistan will conclude their preparations for this year’s ICC T20 Cricket World Cup. With a tri-series against New Zealand and Bangladesh. Babar Azam’s team will travel to New Zealand in early October for a minimum of four T20I matches. In Christchurch before their T20 World Cup opener against archrival India on October 23 at the MCG. It will be Babar’s first international T20 match in New Zealand since the beginning of 2018. After the Pakistan captain missed the 2020/21 tour due to a thumb injury.

The tri-series will be an important part of Pakistan’s preparation for this year’s T20 World Cup. Babar hopes to adapt quickly.

“I am delighted that we will be participating in the tri-series in New Zealand because it will allow us to arrive early and not only acclimate for the T20 World Cup in Australia but also put the finishing touches on our preparations,” Babar said in a statement.

“I missed the last series in New Zealand due to a thumb injury and am looking forward to playing cricket against two good opponents in Christchurch,” he added.

Also Read: Chris Gayle Drops Out Of CPL 2022 To Concentrate On 6ixty