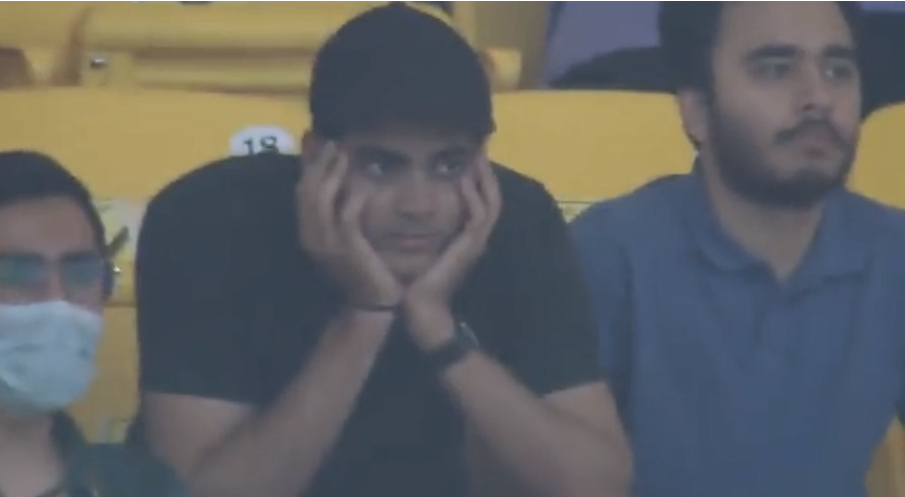 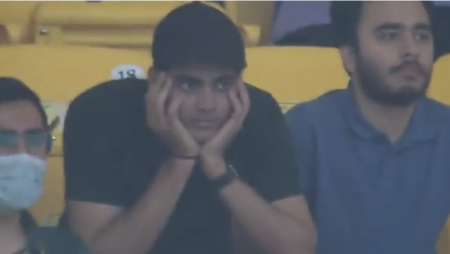 PAK vs AUS 2nd Test: Fans in Karachi are “shocked” by Pakistan’s batting collapse. The AUS pacers showed no mercy as they ran through PAK top order. Bowling them out for 148 runs in the first innings in Karachi.

The 3rd day of the 2nd Test match in Karachi turned out to be a nightmare for Pakistan’s batters. Who surrendered meekly against a relentless Australian fast bowling unit. Pakistan were bowl out for 148 in front of Mitchell Starc and Pat Cummins, with their batters appearing rattled. This occurred after Australia declared for 556/9 in the first session of play and then used the new ball to attack Pakistan’s batting line-up. The batting side never looked in command, failing to deal with the skill and cunning of left-arm pacer Starc early on.

The mediocre performance disappointed not only the team, but also the fans who had gathered in the stadium to watch their team play.

The Pakistan Cricket Board’s (PCB) official Twitter account shared a video of fans watching in horror as their team crumbled against Australia.

PAK vs AUS 2nd Test: PCB tweeted the video with a caption that said:

Skipper Pat Cummins impressed as well, but only had one wicket to his name while all-rounder Cameron Green also took one.

On Day 3, Australia reached 81 for 1 in their second innings at sumps, with a healthy lead of 489 runs.

Also Read: IPL 2022 UPDATE: Major adjustments were made to IPL 2022. They included DRS and COVID allowances.