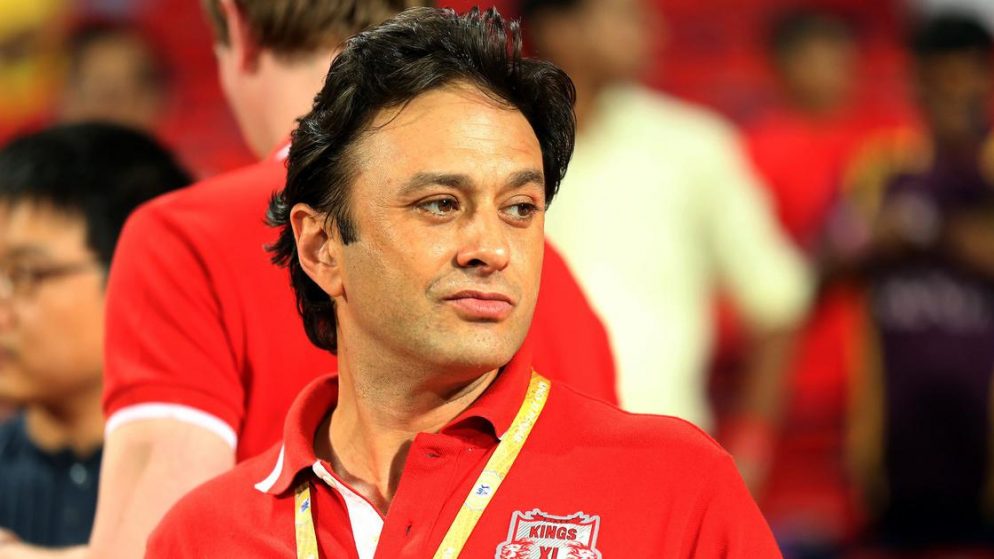 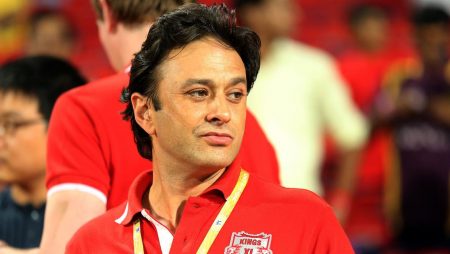 Ness Wadia says “Each team would go for a minimum of 3,000 to 3,500 cr” in IPL 2021. Punjab Kings’ co-owner Ness Wadia computes that the two new teams for the Indian Premier League. It could be sold for a minimum of ₹3,000 to 3,500 crore. The Board of Control for Cricket in India had informed. It will announce the details of the two new teams. He will join the IPL on October 25 after a team auction.

Also, according to him, the addition of two more teams in the IPL. It will add a new feature to the league.

“It will bring in a much wider base of viewership. And it will strengthen the IPL, which is already the greatest cricket league in the world and one of the greatest leagues in world sport. I believe that it will add a lot of opportunity to not only several other cricketers but will bring in a lot of income to coaching staff and owners. It’ll be economically beneficial to all those who participate in the IPL. It will provide employment,” Wadia added.

For the present, the IPL mega is all set to be held in December. As a result, franchisees will only be allowed to retain a handful of players.

“It (the mega player auction) should be fair and equitable, especially to the two new teams coming in. I’m looking forward to seeing what happens from that perspective,” Ness Wadia said.

Lastly, the Indian Premier League organizers. It hasn’t revealed the retention rules yet, according to media reports. Also, each franchise would not be allowed to retain more than three to four players.

Visit also: Axar Patel says “Important to assess the lines and speeds in these wickets” in the IPL 2021