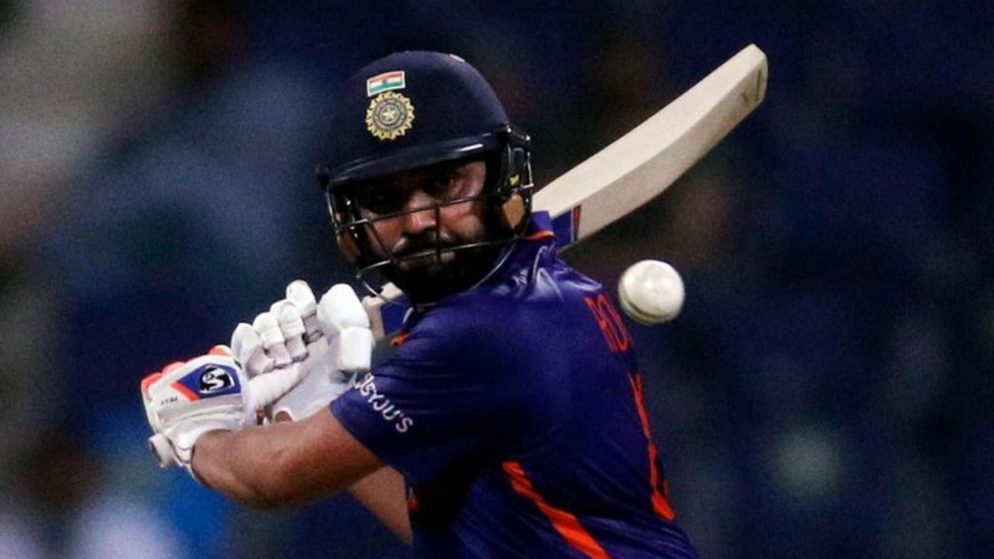 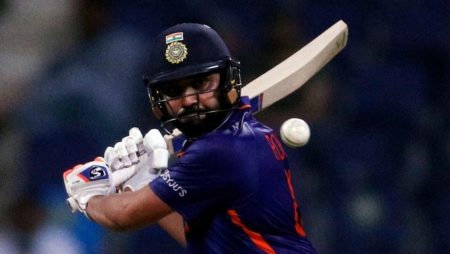 IND vs NZ 2021: Salman Butt praised India’s new T20I captain Rohit Sharma’s leadership abilities. Butt complimented Rohit for allowing the team’s youthful guns to shine. India defeated New Zealand 3-0 at home in Rohit’s first assignment as full-time captain of the T20I team. Having won the first two matches by five and seven wickets respectively. They registered a clean sweep by thumping the Kiwis by 73 runs. In the final T20I on Sunday in Kolkata. Also, reviewing Rohit’s leadership in the series against New Zealand. Butt said that there was a lot to like about him as a leader.

“He is giving youngsters a free hand and giving them chances. When Ishan Kishan was playing, he was expressing himself freely. He was guiding him as well. As an experienced player and as a captain, this is the best way you can present yourself in front of youngsters,” Salman Butt said.

Butt, a former captain, adds that the greatest way for young players to enhance their game is to learn from elders in the middle. Jasprit Bumrah, Virat Kohli, and Ravindra Jadeja are among the veteran players who have been rested. Venkatesh Iyer and Harshal Patel also made their debuts for India. In the encounter against New Zealand in the T20 International series.

IND vs NZ 2021, “Guidance of senior players is very important because youngsters learn from them on the go. His bowling changes were spot on. Also, Rohit has a good back-up, which is a cushion for him as captain. What India needs now is two fast bowlers in T20s,” Butt said.

Lastly, Rishabh Pant’s batting form has been a source of concern. He hasn’t looked in great form since the start of the England Tests, and he didn’t look much better against New Zealand. The swashbuckling wicketkeeper-batsman wanted a break from the action as well. Butt claimed that because he was young, he should play as many games as he could.

Visit also: Ravi Shastri has disclosed the reason behind backing Ajinkya Rahane and Cheteshwar Pujara during the England Test series