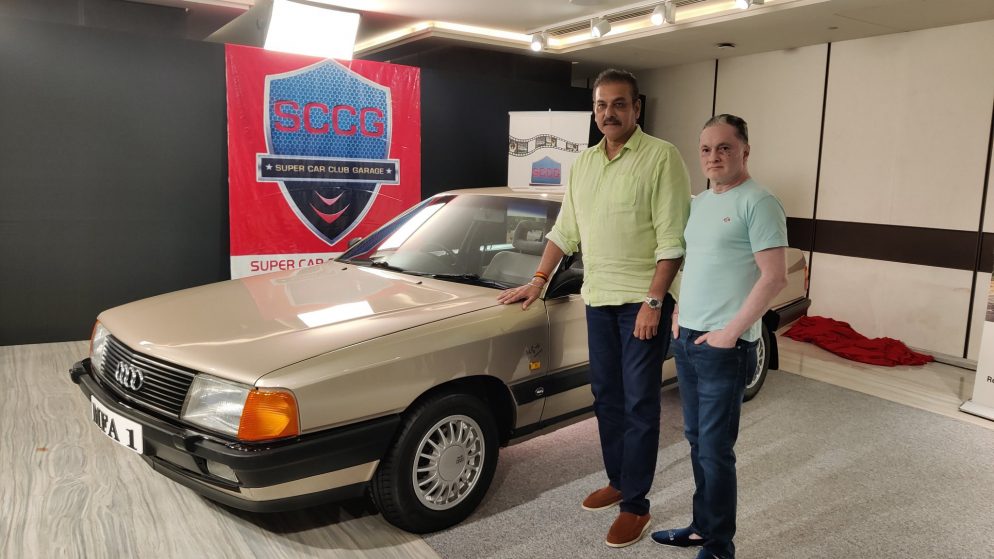 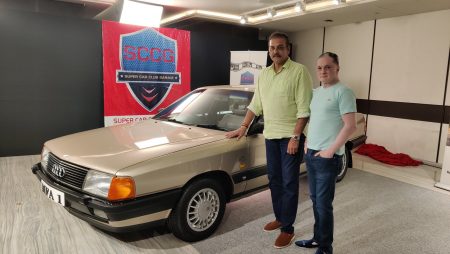 Former Indian cricketer Ravi Shastri shared some nostalgic photos of his Audi100, which he won after being name Player of the Tournament in India’s famous World Championship victory in 1985. Team India, led by Sunil Gavaskar, had defeated Pakistan by eight wickets in the tournament’s final match at the Melbourne Cricket Ground (MCG).

“Nostalgic as it can get! This is a national asset. This is #TeamIndia’s @AudiIN @SinghaniaGautam,” Ravi Shastri tweeted.

Shastri began commentating after retiring from cricket and quickly rose to prominence in India. He later coached the Indian national team.

Not to mention, Shastri and company have a strong track record in England. In 2021, Team India leads the five-match series 2-1, with the final match scheduled for this year.

Another accomplishment during Shastri’s tenure was winning the prestigious Border-Gavaskar trophy at home against Australia in 2019 and 2021, respectively.

The Men in Blue dominated bilateral series, but Shastri and Virat Kohli were unable to bring home the ICC Men’s T20 World Cup title in 2021, which also happened to be Shastri’s final assignment.

Also Read: “Even if he gets a 50, people will say he failed,” Mohammad Azharuddin says of Virat Kohli.