Nathan Lyon says “I’d really like to be part of an Australian team: Ashes test series 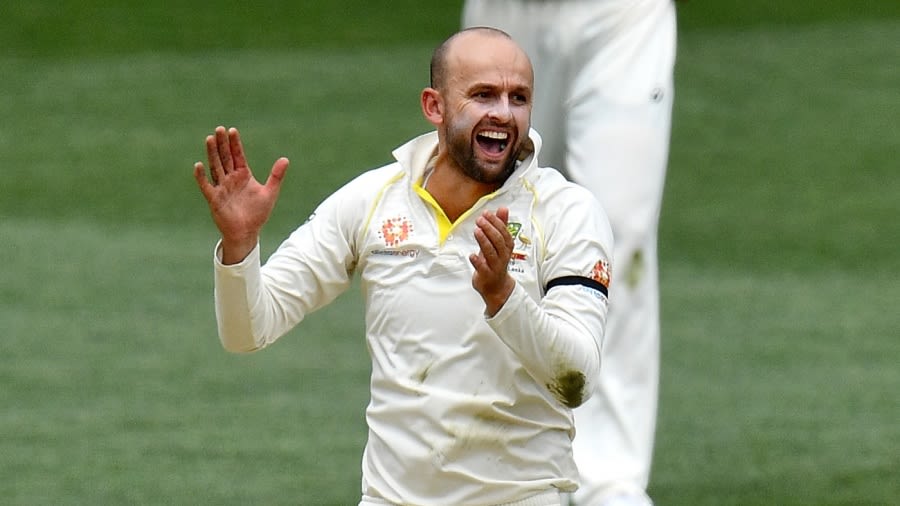 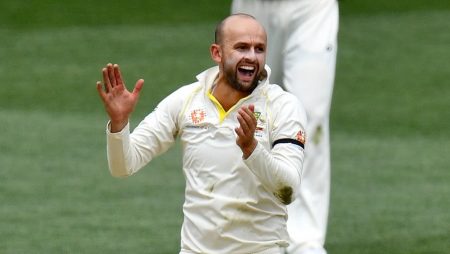 Nathan Lyon says “I’d really like to be part of an Australian team. Lyon has revealed one of his goals. He heads for his sixth Ashes series later this year. Lyon highlighted that he wants to win a Test series in India. And then intends to play a significant role in it. Nathan Lyon has featured in a couple of Test series in India. However, he hasn’t been part of a winning unit. But the veteran was a much-improved bowler in the 2017 leg compared to the 2013 series. Lyon was the highest wicket-takers in the series. Also, picking up 19 wickets in four Tests at 25.26. Nathan stated in an interview with The Age that winning a Test series in India is one of his main goals.

“One of the big goals is I’d really like to be part of an Australian team that can win a Test series in India. I think I can play a massive role in that as well. That’s definitely one of my big goals. I think that’s one of the big goals team-wise. That is a big focus,” Nathan Lyon said.

Additionally, Australia hasn’t won a Test series in India since 2004. With Adam Gilchrist being the last Aussie captain. They came close in the 2016-17 leg under Steve Smith’s leadership. However, the tourists fell short. And then, Lyon was part of Australia’s recent Test series. Also, the loss to India at home admitted the hosts failed to stick to the basics. Australia’s most successful off-spinner feels. They have to be better disciplined moving forward.

“I don’t think we did the basics well enough for long enough – that’s purely what it comes down to. We didn’t take our chances when we created the chances in the field. In Test cricket, I’ve played enough of it to realize if you do the basics for a long period of time and challenge people’s defense you’ll create chances here and there. That’s one big area we can get better,” Lyon said.

Visit also: Inzamam-ul-Haq has opined that the Pakistani fans should not criticize the team too much following their defeat in T20 World Cup 2021

2 Replies to “Nathan Lyon says “I’d really like to be part of an Australian team: Ashes test series”