Morne Morkel believes that India is “by far the best team in the world.” 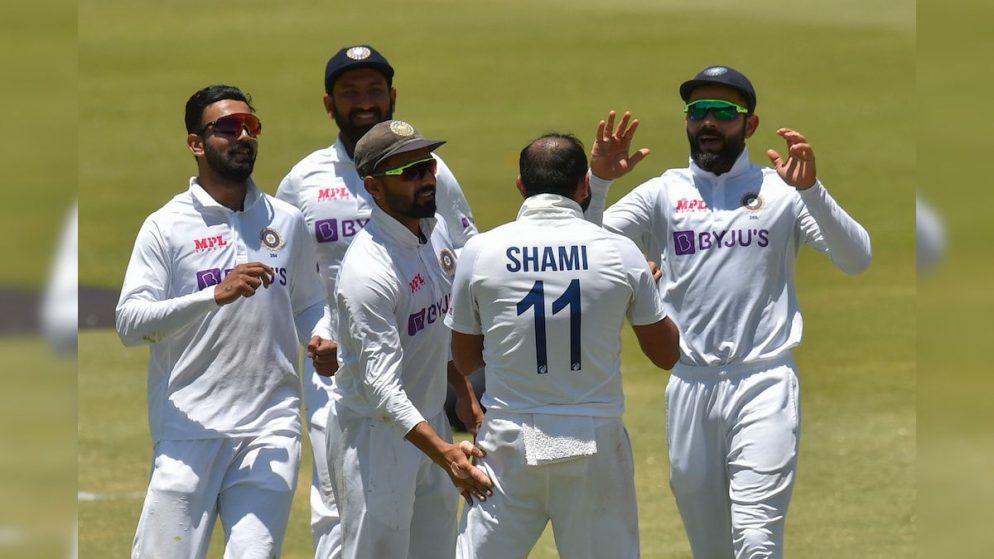 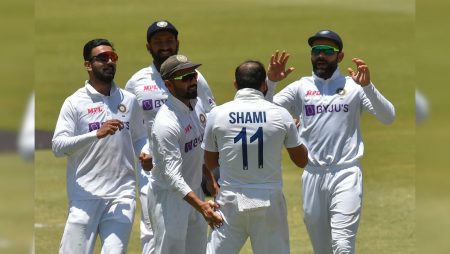 Morne Morkel believes that India is “by far the best team in the world.”

South Africa were defeated by India by 113 runs in the first Test of the ongoing three-match series. At SuperSport in Centurion, a venue where the Proteas had only lost twice in 27 previous appearances.

Following India’s historic victory in the first Test, former South African pacer Morne Morkel stated on Star Sports that the Virat Kohli-led side is “by far the best team in the world,” adding that they are currently leading the way in Test cricket.

Also Read: Joao Cancelo of Manchester City claims he was injured in a robbery.

Morne Morkel believes India is “best team in the world.”

“Excellent work. They (Team India) are without a doubt the best team in the world right now. You have earned it in a short period of time; they have worked long and hard to support their team so that they can compete away from home “During the post-match show, Morkel stated.

“The bowlers have a clear game plan to take 20 wickets, so enjoy this moment. I believe it is a unique accomplishment to be a part of. India, in my opinion, is unquestionably leading the way “He continued.

For the record, India has never won a Test series in South Africa, having lost six of their previous seven.

Furthermore, this was India’s first game in Centurion after losing the previous two. The series is now 1-0 in favor of the visitors.

The second Test will begin on January 3rd at the Wanderers Stadium in Johannesburg, and the third and final Test will take place from January 11-15 at the Newlands Stadium in Cape Town.

Following the conclusion of the current Test series, both teams will play three One-Day Internationals (ODIs).