Monty Panesar says “Virat, Ravi and Dhoni need to be on the same page for India” in T20 World Cup 2021 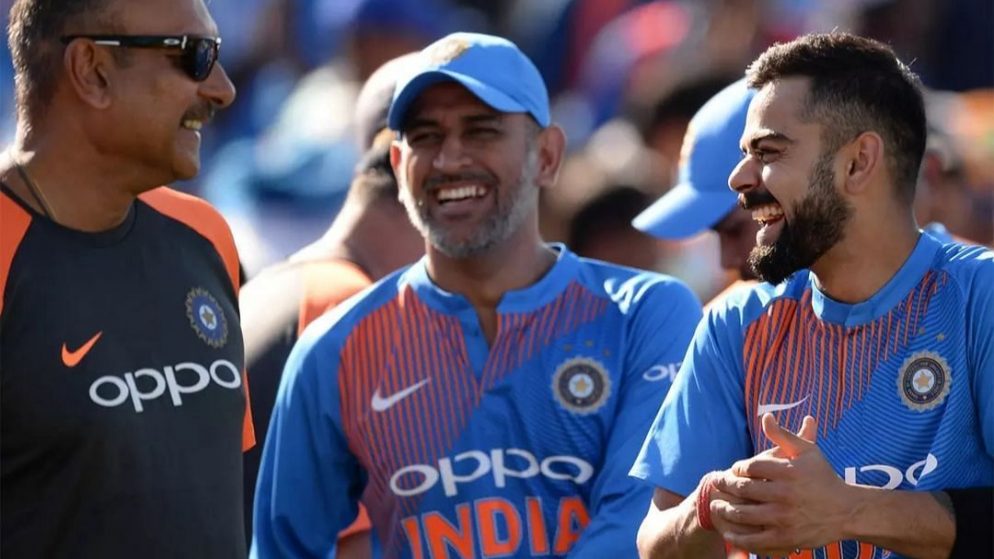 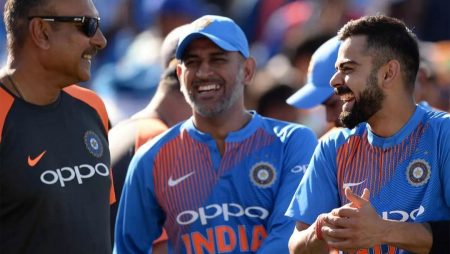 Monty Panesar says “Virat, Ravi and Dhoni need to be on the same page for India” in T20 World Cup 2021. Panesar believes Virat Kohli, Ravi Shastri, and MS Dhoni are not on the same page. He suggests the triad needs to sit down and sort things out quickly. Also, India has looked dismal in their first two encounters. They are on the verge of elimination from the group of the T20 World Cup 2021. After their defeat to Pakistan by 10 wickets. India got another jolt when they suffered another comprehensive loss against New Zealand.

Monty also believes that people will remember the Indian captain as a great batter. But will criticize him for his inability to lift major silverware with India.

“People will remember Virat as a great batsman and massive chaser but will always criticize him as a leader because he couldn’t do anything when the team was under crisis and he failed to turn it around. India needs to win all the three games massively,” said Panesar.

Moreover, team India will face Afghanistan, Scotland, and Namibia in their remaining series. The Men in Blue will be aiming to win all three matches by big margins. It will hope for New Zealand to slip up in one of their games.

Lastly, Monty Panesar pointed out that the toss has played a significant role. He suggests that if India lost both of their tosses. They had won any of them, things would’ve been different. He also revealed that Virat Kohli is low on confidence. It should work things out along with his coach and mentor.