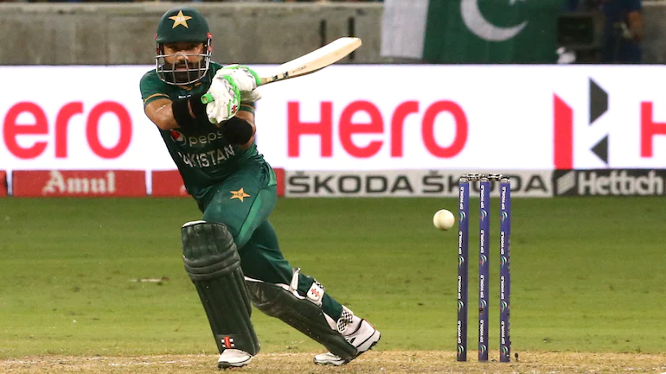 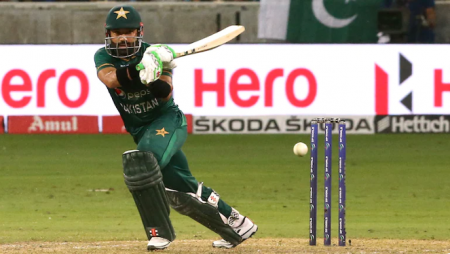 Mohammad Rizwan Celebrates Asia Cup Super 4 Victory Over India. In an interview following the victory, Rizwan stated that it is always important for any player to perform in a crucial match between arch rivals because so many people around the world are watching.

Pakistan defeated India by 5 wickets in a Super 4 match of the Asia Cup in Dubai. Tying the two arch rivals in the tournament after losing by the same margin in the round robin stage. Mohammad Rizwan batted first for the ‘Men in Green,’ scoring 71 in a tense chase of 182 runs.

Asia Cup: Pakistan eventually won the match with one ball to spare, eliciting ecstatic reactions from the Pakistani team, including Rizwan.

In an interview following the victory. Rizwan stated that it is always important for any player to perform in a crucial match. Between arch rivals because so many people around the world are watching.

“When India and Pakistan play, it’s always a special match.” People from all over the world are watching, not just from Pakistan and India, which adds to the significance of the occasion. A match between India and Pakistan has the importance of a final, and players work hard to perform well in this match.

“There is no feeling like it in Pakistan today,” Rizwan said.

“My captain and I planned to target the new bowlers, score runs against the new ball, and have one of us bat a long innings.” He was attempting to be easy, as Pandya stated in the previous match. I was also attempting to be gentle. I attempted to capitalize on any loose bowling.

“We knew that our batting depth and power-hitting gave us the confidence to hit 45-48 in the final four overs.” “There wasn’t a lot of panic,” he added.