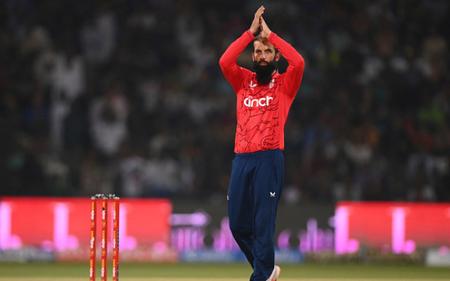 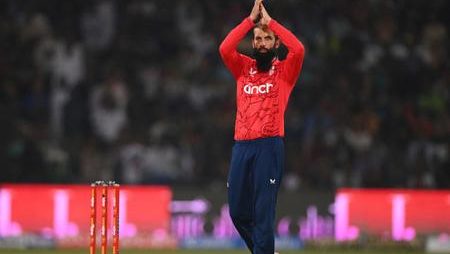 Moeen Ali believes Dawid Malan will miss the semi-final match against India – ‘It is not looking great’. After straining his groin against Sri Lanka, Dawid Malan did not bat for England.

England raced into the semi-finals after a close victory against Sri Lanka, knocking reigning champions Australia out of the tournament. However, their victory came at the expense of standout hitter Dawid Malan, who staggered off the field with a groin injury. Moeen Ali, the previous No. 1 T20I batter in England, has confirmed that he would not play against India in their semi-final match.

England, led by Jos Buttler, has struggled so far in the tournament and will face a stiff test against an Indian side fresh off a thrashing victory over Zimbabwe. Moeen Ali regretted Dawid Malan’s injury in the match against Sri Lanka, since he has been one of the team’s greatest batsmen for several years.

Even though no official word on Malan’s injury has been out, Moeen feels he will not play against India. Due to Malan’s injury, the team’s management may turn to Phil Salt, who has been warming the bench all tournament.

Read also: Due to allegations of sexual assault, Sri Lanka Cricket has banned Danushka Gunathilaka from all forms of cricket

England was one of the tournament favorites, but they have not been able to live up to their typical excellent standards in Australia. Moeen believed that his team was the underdog going into the semi-final match against India, who had their own issues in the game.

“England are the underdogs because I think India have been playing fantastically well over the last few years. Even if you look at this competition, I think they have been playing really well, generally. I think we have been a little behind, but hopefully, we can pull it off,”