Meg Lanning has taken an indefinite leave of absence from cricket. 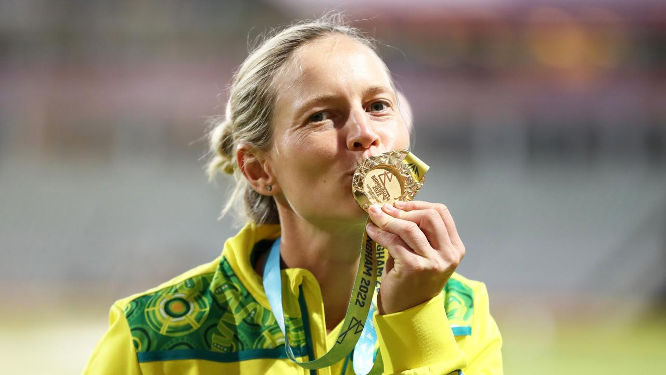 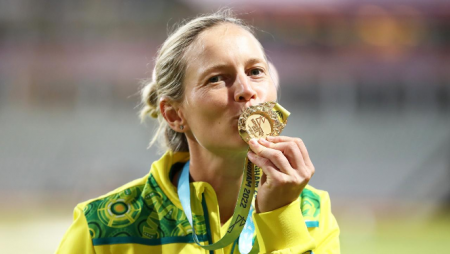 Meg Lanning has taken an indefinite leave of absence from cricket. Lanning recently led Australia to a gold medal at the CWG 2022.

Meg Lanning, captain of the Australia Women and Melbourne Stars WBBL teams, has decided to take an indefinite leave from cricket for personal reasons, effective immediately. She hasn’t even set a date for her return. The Melbourne Stars have stated their full support for Lanning’s decision to take a break.

Lanning stated that she made the decision to step back and focus on herself. She also thanked Cricket Australia (CA) and her teammates for their support. She request that her privacy respect in the interim.

“After a busy couple of years, I’ve decided to take a step back to allow me to spend time focusing on myself. ” Meg Lanning was quoted as saying by the Melbourne Stars’ official website. “I appreciate CA’s and my teammates’ support and ask that my privacy be respected during this time.”

We completely understand Meg’s desire to take a break from cricket: Blair Crouch

“We’re fully supportive of Meg’s desire to take a break from cricket and we will give her all the time, support, and space she needs,” said Melbourne Stars General Manager Blair Crouch. Lanning is widely regard as one of the greatest batters and captains of his generation.

Australia won the previous T20 World Cup in 2020 and the ODI World Cup in 2022 under Lanning’s captaincy. She also recently led the “Southern Stars” to a historic Gold medal in the 2022 Commonwealth Games in Birmingham, which took place on August 7.

Lanning made her Australia debut in a T20I against New Zealand in Nelson in December 2010. In her second One-Day International (ODI), she scored an unbeaten 104 against England, becoming the youngest Australian to do so. At the age of 23, she also became the fourth-youngest captain in Women’s Tests. She has played six Tests, 100 One-Day Internationals, and 124 Twenty20 Internationals, scoring 8,019 runs at an average of 43.81 with 17 hundreds and 36 fifties.