Kris Srikkanth said: “If I was the chairman of the selection committee, I would say that Hardik Pandya should be the captain of the 2024 World Cup” 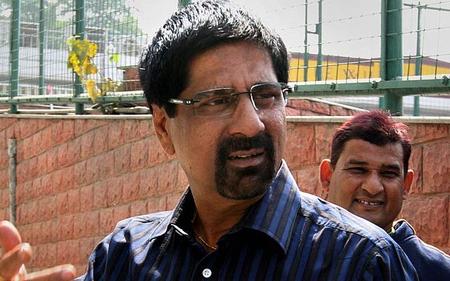 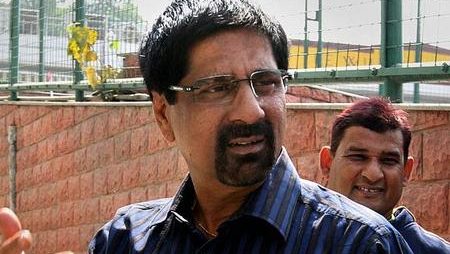 Kris Srikkanth said: “If I was the chairman of the selection committee, I would say that Hardik Pandya should be the captain of the 2024 World Cup”. India should start preparing for the 2024 T20 World Cup two years in advance, according to Kris Srikkanth.

Former Indian opener Krishnamachari Srikkanth. Made it clear that he would like Hardik Pandya to succeed Rohit Sharma as captain in T20 international matches. India were humiliatingly eliminate from the T20 World Cup 2022 after failing to defeat England in the semifinals. The setback also highlighted India’s tendency to play conservatively in T20Is. And there has been much discussion about younger players stepping up.

By the 2024 T20 World Cup, skipper Rohit will be 37 years old. And a new captain should be developed in those two years. Hardik has already held the position of captain. Aside from his great captaincy debut for Gujarat Titans in the IPL 2022. He led India on the T20I visit to Ireland and was fairly successful. All eyes will be on the all-rounder because he has been pick to represent India. On the forthcoming T20I trip of New Zealand.

Read also: Martin Guptill and Trent Boult were left out of New Zealand’s team for the India series.

Kris Srikkanth said: “Start rebuilding a side right from today, that is from the New Zealand series”

Former selector Srikkanth, a part of the 1983 World Cup-winning team, said that he would have no issue in appointing Hardik the captain of the T20Is right away if he were the chairman of selectors. He also emphasized the necessity of rebuilding the team in every way after the New Zealand tour in order to uphold the squad’s standards. By 2023, he wants the World Cup team to be ready.

“See if I was the chairman of the selection committee, I would say that Hardik Pandya should be the captain of the 2024 World Cup, straight away, I had put it that way – number one,”

“And start rebuilding a side right from today, that is from the New Zealand series which is going to happen in a weeks’ time. You start from today, the preparation for the World Cup, you need to understand, start two years in advance. So, you do whatever you want to do, the trial and error policy, do whatever you want, try it for one year, then you form a team and by 2023 make sure this is going to be at the level that is going to play the World Cup,”

Read also: The Brisbane Heat have moved up to second place following a last-ball DLS battle