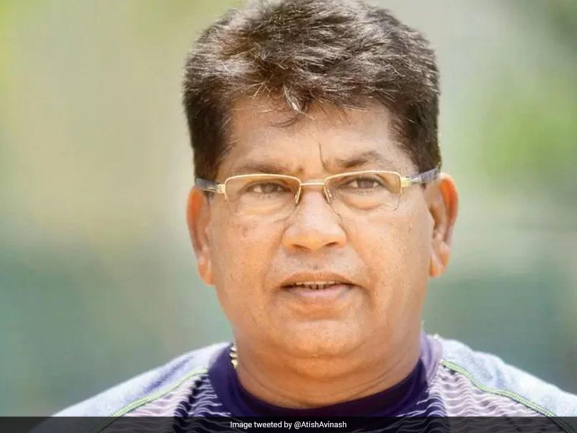 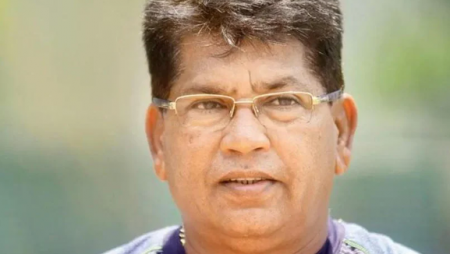 KKR have won the IPL twice and finished runners-up in 2021. Their most recent victory came in 2014.

He also led the Vidarbha team to Ranji Trophy victories in 2018 and 2019. He has also coached Mumbai, India’s domestic heavyweights.

During his playing career, Pandit was a wicket-keeper batter who represented India in 5 Tests and 36 One-Day Internationals.

Also Visit: Vinod Kambli in the midst of a financial crisis. “I need assignments; I have a family to support”

Pandit amassed over 8000 runs in first-class cricket at an average of more than 48.

“We are very excited that Chandu is joining the Knight Riders family to lead us through the next phase of our journey,” said Venky Mysore, CEO of KKR, in making the announcement. Everyone can see his deep commitment to what he does and his track record of success in domestic cricket. We are looking forward to his collaboration with our captain, Shreyas Iyer, which promises to be exciting.”

“It’s a great honor and privilege to be given this responsibility,” Chandrakant Pandit said, accepting the new challenge. I’ve heard about the Knight Riders’ family culture and the success tradition from players and others who have been associated with the team. I am excited about the caliber of the support staff and players on the team, and I am looking forward to this opportunity with humility and optimism.”