KL Rahul, Captain of the LSG, has heaped praise on Ayush Badoni. 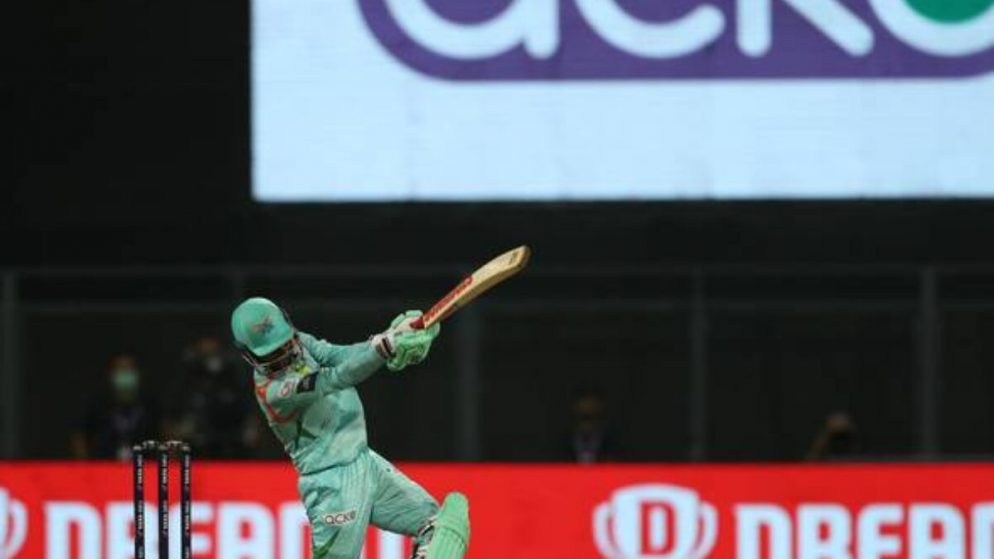 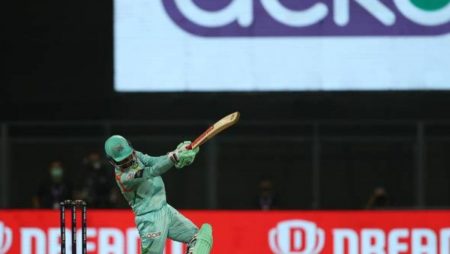 Lucknow Super Giants’ IPL 2022 campaign got off to a shaky start as Gujarat Titans defeated them by five wickets in their first match. However, one of their children made quite a racket. On his IPL debut, 22-year-old Ayush Badoni displayed tremendous character by slamming a brilliant half-century. Faced with the likes of Mohammed Shami, Lockie Ferguson, and Rashid Khan, the youngster played some lovely shots and scored 54 off 41 deliveries.

Notably, he came out to bat with LSG trailing by 29 runs in the fifth over. Furthermore, the track at Mumbai’s Wankhede Stadium provided some assistance for fast bowlers. Badoni, on the other hand, did not lower his guard and delivered a brilliant knock. While he was cautious in the first half of his innings, the dasher unleashed big shots in the final overs.

Also Visit: IPL 2022: KL Rahul, Captain of the Lucknow Super Giants, Would Like To Change One Stat This Season

Ayush Badoni has been outstanding from the start: KL Rahul

Needless to say, LSG captain KL Rahul was blown away by Badoni’s debut performance, which he expressed in the post-match interview. In fact, he referred to the youngster as “baby AB de Villiers” because of his ability to play shots all over the field.

“For us, he’s (Badoni) baby AB. He has been outstanding since the first day. He packs a punch for a little boy and plays 360 degrees; I’m so proud of him for seizing the opportunity. It was not ideal for him to walk out with us four down, but he performed admirably under pressure and hopefully will continue to do so,” Rahul said after the game.

Meanwhile, in addition to Badoni, all-rounder Deepak Hooda hit a quickfire fifty to help the Super Giants reach 158/6 in their allotted 20 overs. Gujarat’s chase was far from smooth, as they lost wickets at regular intervals. Significant contributions from Matthew Wade, Hardik Pandya, David Miller, and Rahul Tewatia, however, propelled the team over the finish line.

Not to mention Abhinav Manohar Sadarangani, who scored an unbeaten seven-ball 15 as the Titans crossed the line with a couple of deliveries to spare.