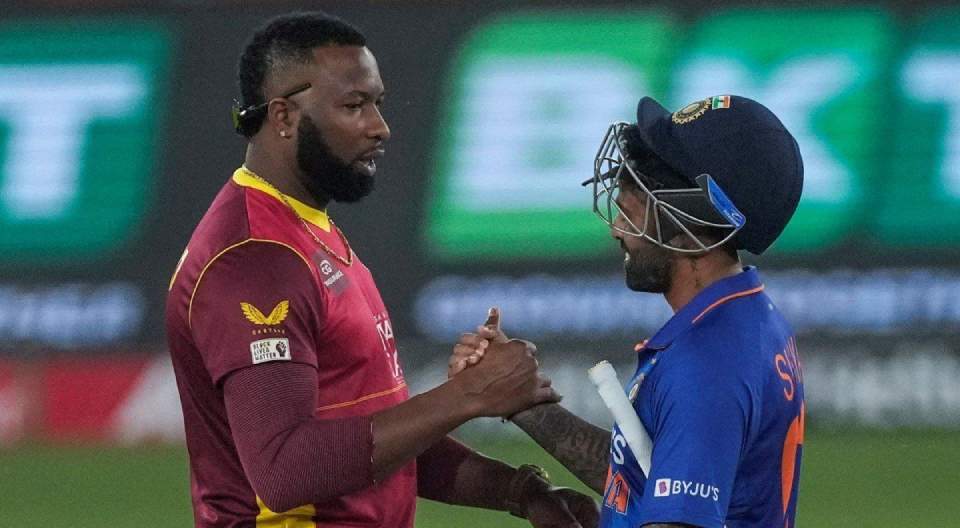 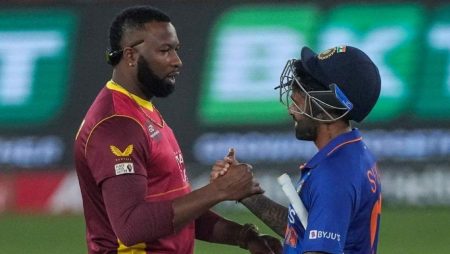 India swept the West Indies in the recently concluded T20I series in Kolkata, adding to their 3-0 win in ODIs. Suryakumar Yadav batted as the anchor in the third and final T20I on Sunday. Scoring 65 off 31 balls with seven sixes and a single four. Suryakumar and Venkatesh Iyer (35 off 19) stitched a 91-run stand for the fifth wicket as India struggled at 93 for four after a top-order collapse, taking the team to 184 for five.

India eventually won by 17 runs after the Indian bowlers limited the West Indies to a total of 167 for 9.

“Surya is a world-class cricketer. I had the opportunity to play with him at the Mumbai Indians since he first arrived in 2011. It’s great to see how much he’s grown since then. As a 360-degree player, he is accomplishing great things for himself and India. All batters can learn a thing or two from him “Pollard stated this during a virtual press conference on Sunday.

Suryakumar will look to do the same, if not better, in the upcoming T20I series against Sri Lanka after inspiring India to a convincing series win against the Windies.

The first Twenty20 International will be play on Thursday, February 24 in Lucknow.

Meanwhile, the second and third T20Is will be play on Saturday and Sunday in Dharamshala.

The T20I series will be follow by two Tests, one each in Mohali and Bengaluru (day-night).