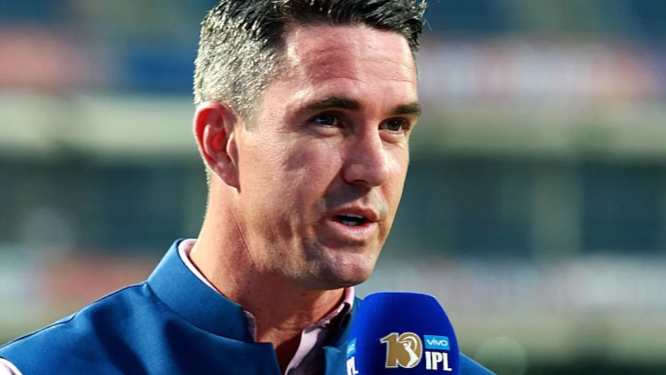 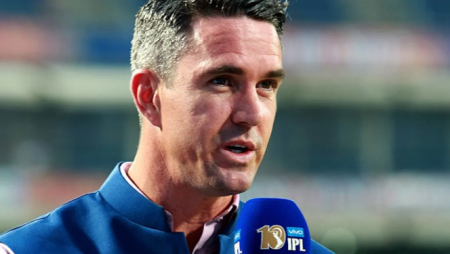 GT lost their third game of the ongoing Indian Premier League (IPL) 2022 season on Friday, falling to Mumbai Indians. Gujarat were unable to chase nine runs in the final over, and as a result, Rohit Sharma and company won. Gujarat Titans are currently top of the points table, but the team has lost two games in a row. Former England captain Kevin Pietersen emphasized how skipper Hardik Pandya got the toss wrong during the game against Punjab Kings as well.

Pietersen also said that winning at the backend of the tournament matters and every team needs to peak at crucial junctures to cement a berth in the playoffs.

Also Read: In the Indian Premier League 2022, the Rohit Sharma-led Mumbai Indians have won one of their nine recreations.

“It’s A Marathon, Not Sprint”: Kevin Pietersen Reacts After Loss

“Yeah, Daniel Sams would have thought he has no chance because of what Rahul Tewatia and David Miller have done in this year’s IPL. But when you go and mess around with a game like the guys did at the DY Patil. We were there the other night, and they decided to rearrange things because, hey, let’s rearrange things because we have enough points. They would not have expected to be in this position at the start of the tournament, but they have built it. Negative thoughts that they would have had six weeks ago, well, I can tell you something right now, “After the game between the Gujarat Titans and the Mumbai Indians, Pietersen spoke on Star Sports.

“You lose a nail-bitter like tonight, you lose a game because of bit of a poor decision the other evening, what starts to happen in the dressing room? That negativity starts to seep in that room because you just start thinking at the big periods in the game, are we now getting it right or are we getting it wrong? It is a marathon, not a race. You want to be playing your best cricket and winning games right now “He continued.

In the game against Punjab Kings, Hardik Pandya had opted to bat first after winning the toss. Punjab went on to win that game by an eight-wicket margin.

In the Mumbai Indians-Gujarat Titans match, the former batted first and finished with a score of 177/6 in 20 overs. Gujarat Titans were cruising at one point, chasing 178, after openers Wriddhiman Saha and Shubman Gill put on 106 runs for the first wicket.

Also Visit: “How’s The Josh?” David Warner on his DC teammates after their victory over SRH.