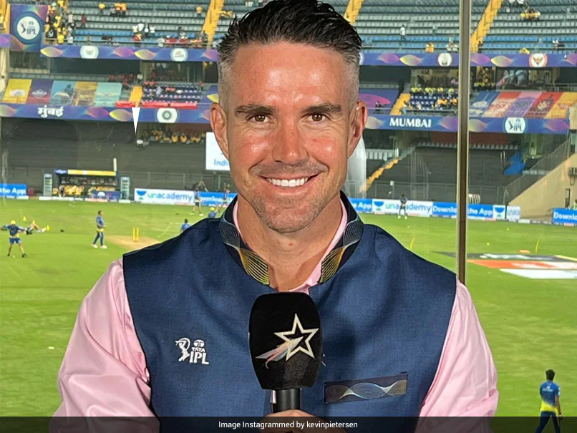 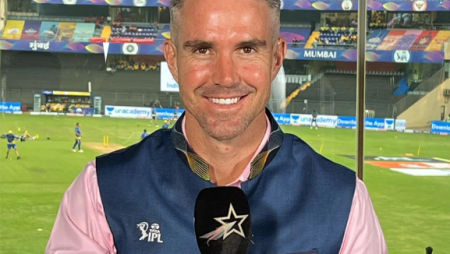 Chennai Super Kings were defeated by Punjab Kings by 11 runs on Monday night, their sixth defeat in eight matches in the ongoing IPL 2022. CSK made a poor start to the chase once again, and despite a stunning assault from Ambati Rayudu, they left themselves with too much to do towards the end of the innings. The team’s batting has struggled this season, and with Moeen Ali out, they tried sending New Zealand’s Mitchell Santner one-down. Arshdeep Singh dismissed Santner for 9 off 15 balls, putting an end to the experiment.

Santner’s tactics against Arshdeep did not impress Kevin Pietersen, who was commentating at the time. The former England captain first analyzed the dismissal before slamming the New Zealander, saying, “but he is a spinner.”

“The thing is, if you’re expecting it on the off-side, why are you getting so close? Because anything sixth, seventh, or eighth stump is always a straight batted shot, standing leg-side of the ball gives you more opportunities to free your arms. If you are standing leg-side of the ball and believe it will be on the off-side, you can spray from off-side. Through the off-side, you can really flap hard. Santner’s tactics were misunderstood by the locals, but he is a spinner.”

CSK’s defeat keeps them in ninth place in the IPL points table, with only two wins this season. They are only one point ahead of the bottom-placed Mumbai Indians, who have yet to win a match in the IPL 2022.