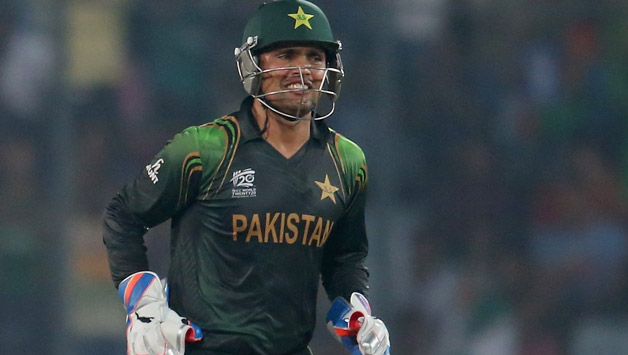 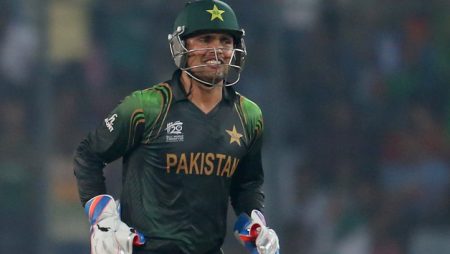 Kamran Akmal says “Pakistan openers need to be more aggressive” in T20 World Cup 2021. Akmal feels their openers got to be more proactive. When it comes to scoring within the powerplay overs within the T20 World Cup 2021. Pakistan defeated West Indies by seven wickets. In their first warm-up encounter but went down to South Africa by six wickets. Mohammad Rizwan failed in both matches, scoring 13 and 19 respectively. Babar Azam is made 50 off 41 against the Windies. Before being dismissed for 15 off 12 versus the Proteas. Akmal includes that the duo will need to up the ante. At the start of their innings.

“Pakistan scored 186 against a top-quality South African attack in the second warm-up match. But Pakistan’s openers need to be a little more aggressive. If that happens, the team will be in better shape. The way they have batted in the warm-ups, it shows that they can chase even 180 with this line-up if they plan things in a proper manner,” Kamran Akmal said.

“In the first six overs against South Africa, there were not many runs. But, the other batters made up for it. Shoaib Malik batted well and it was good that Asif Ali got a chance to bat. He smashed 32 off 18, this is exactly what Pakistan needs from their No. 6. The fifth and sixth position in T20s is very significant,” Akmal added.

Lastly, Responding to Pakistan’s 186 for 6, South Africa got home by six wickets. der Dussen smashed an unbeaten 101 off 51 balls. Also, Akmal stated that while Shadab Khan will need to pick up wickets. And Shaheen Afridi must work on his economic rate.

“In the bowling, Pakistan needs to get wickets in the middle. Shadab Khan’s performance will be crucial. He needs to take wickets. Shaheen’s (Afridi) economy has been on the higher side in the last few games. He needs to work on that. No doubt he is a good bowler but in the last few games, he has been a bit costly. Hasan Ali is in good rhythm but Haris Rauf has again been expensive. We have options to utilize a few players but it’s time to deliver,” Akmal said.

Visit also: MS Dhoni and Indian think-tank come together for a discussion ahead of Australia clash: T20 World Cup 2021