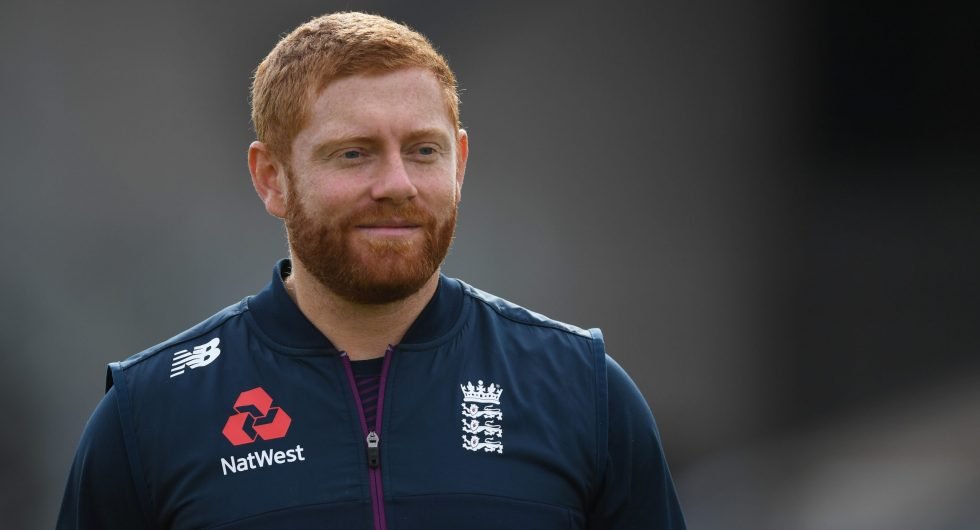 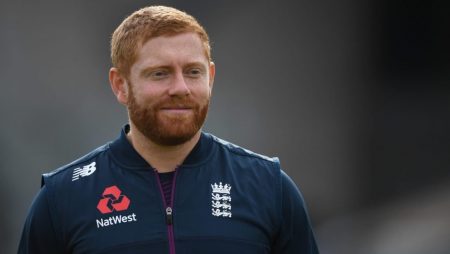 The Indian Premier League-bound players. They will be traveling with Indian cricketers from the United Kingdom. Also, soon but it seems like Bairstow, Woakes, and Malan will not be a part of the team. Jonny Bairstow is an essential part of the SunRisers Hyderabad. At the top of the order while Chris Woakes and Dawid Malan are part of Delhi Capitals and Punjab Kings respectively.

As of reports of the trio not traveling to the UAE for IPL 2021. They turn out to be true, then they will join compatriots. Ben Stokes, Jos Buttler, and Jofra Archer have pulled out of the 14th season. The 5th Test was supposed to take place between September 10-14. But it was canceled due to the COVID-19 outbreak in the Indian camp. After that, Ravi Shastri, Bharat Arun, R. Sridhar, and Nitin Patel tested was positive. Junior physio Yogesh Parmar also returned positive for COVID-19.

The Test match was canceled a few hours before the scheduled start of play. If reports in ‘The Sun’ are to be believed, the feeling in the English camp. It is the Indian players who were responsible for the outbreak.

According to the report, a few members of the home team. Also, claim they saw Indian players roaming around in Manchester. On Thursday when they were supposed to stay locked up in hotel rooms.

Read more: IPL 2021: CSK’s Ruturaj Gaikwad – “We had less cricket but a lot of other activities”

Visit also: Steve Smith says “We have to pick up from where we left off” in Indian Premier League: IPL 2021