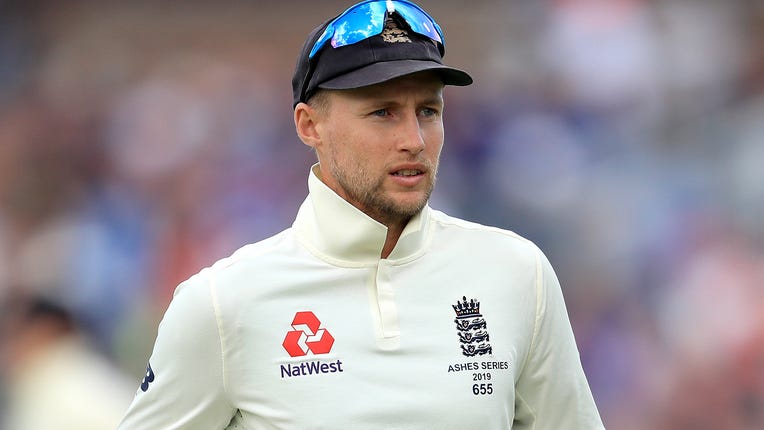 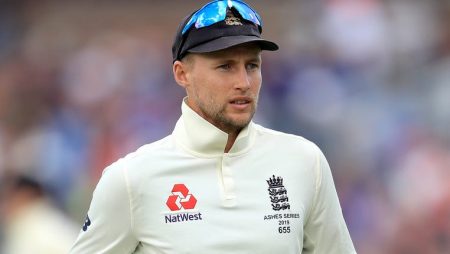 Joe Root says “They were a long way from their first-choice XI but they had no fear” in T20 World Cup. Ahead of the Ashes, Joe Root hopes to take inspiration from India’s Gabba heist. And then Root will tour Australia for the third time. Also, believes India’s breach of the fortress proves England can do it. In Brisbane, Australia suffered its first Test defeat. Since India upset them earlier this year to win a series, they haven’t won since 1988. In the fourth innings, Tim Paine was unable to defend a tough score of 329. In the absence of the majority of their key personnel.

Moreover, Root observed that India was nowhere close. In to the fielding their first-choice players. However, he feels they won the critical moments. Root added that India showed it’s not impossible to beat the hosts at the venue.

“Look at that India team that won at the Gabba. They were a long way from their first-choice XI but they had no fear, they stood up to Australia and won crucial parts of that Test. It will give every player in our squad a huge amount of confidence and just plant a little bit of doubt in Australia’s mind having to go back there and play again for the first time against us, what with it being such a stronghold for them for such a long period of time. We now know that it’s not,” Joe Root said.

The last time England won in Brisbane was during a victorious visit in 1986. During the first Test of the series in 2017, Root captained the side. On the day, they lost by ten wickets at the venue. After that, Root launched on his first tour Down Under in 2013-14. Also, admitted that Mitchell Johnson‘s spells were challenging. However, the Yorkshire batsman reflected that his shots were unlike what he wanted to play.

“Lastly, some of the balls Johnson bowled, what separates it from other difficult passages of play was within that you found yourself playing shots you didn’t expect. Your body would do things you’ve spent your whole career training not to. In my first innings at Brisbane, the first ball, I had a massive drive, thick edge for three. Second ball another massive drive,” Root said.

Read more: Dilip Vengsarkar says “It is a matter of investigation” in T20 World Cup 2021

Visit also: Joe Root- “They were a long way from their first-choice XI but they had no fear”