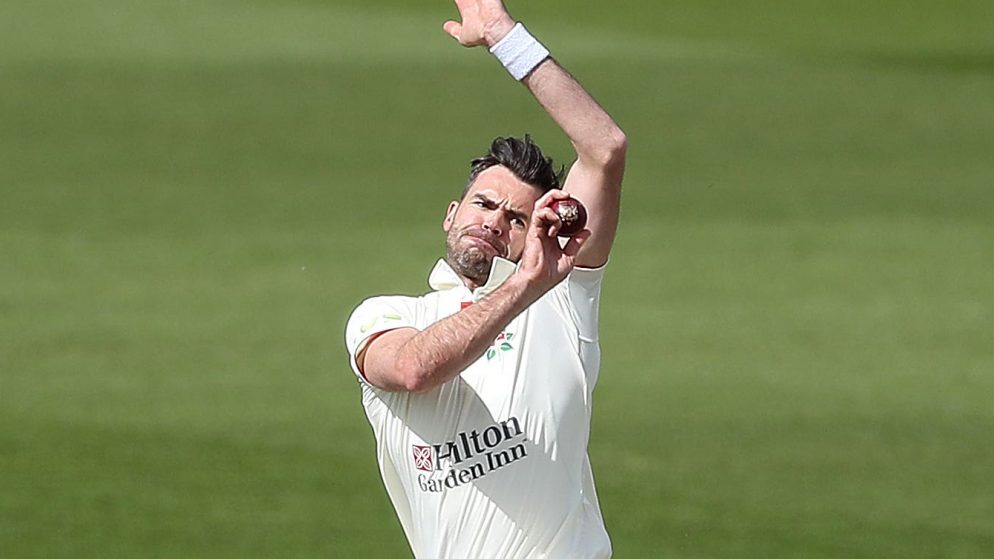 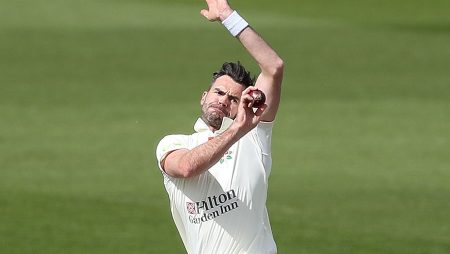 James Anderson was obviously excited. After expelling India captain Virat Kohli on the opening day of the third Test. At Headingley on Wednesday.

The pair had been at the center of a few verbal clashes. It is between the teams within the last two days of the second Test. Also, won by India at Lord’s. Virat Kohli attempted a straight drive off a full delivery from Anderson. But, fixed off by an off swinger and got the edge of the off stump and got snatched by the keeper. Anderson shouted with joy and ran straight to Root to celebrate.

“I think it was special. We have had some great matches over the years. He is a fantastic player and someone you want to keep quiet as a team. Especially, in a five-match series, if he gets going he can be very disruptive,” said Anderson after the day’s play.

“I think the way we have bowled to him throughout the series has been very good. We just got to keep doing that and keep him quiet as often as we can,” he added.

The 39-year-old Anderson’s set the tone with the new ball for England. And then with an impressive figure of 3/6 in eight overs. It was his early burst that removed KL Rahul, Cheteshwar Pujara, and Kohli. However, the set of platforms for England was dominant that day.

Anderson admitted that after all the trash talk. During the Lord’s Test, the focus at Headingley was to ‘shut the noise’ and focus on the job. Moreover, to something that paid dividends for England. As they bowled out India for 78.

“We have made a conscious effort of trying to just focus on us, on what we do well and try and ignore everything else, the outside noise or wherever there might be going on, and just yet and make sure there’s a real focus on what we do well,” Anderson said.