“Is the IPL bullying other boards?” former Indian cricketer after South African players skip the Bangladesh series to compete in the IPL. 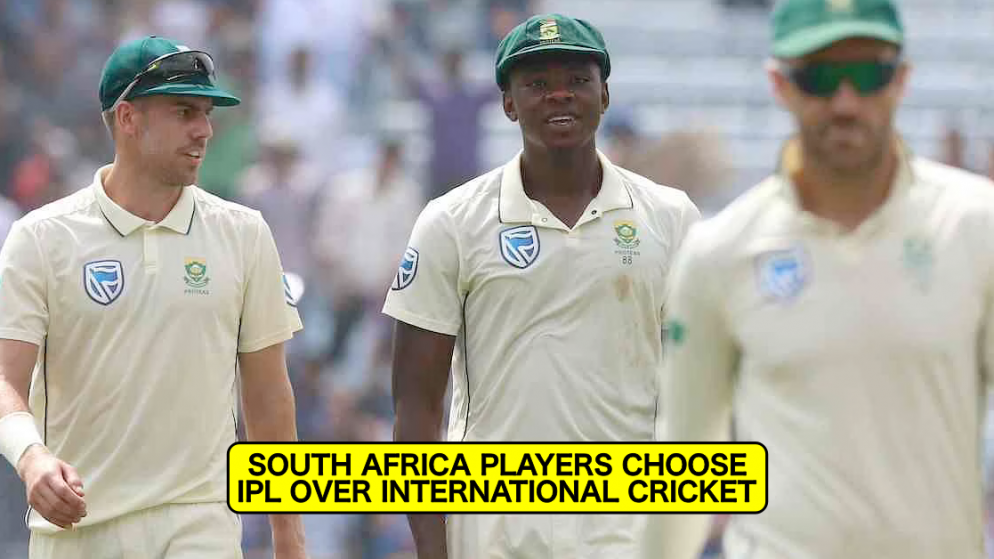 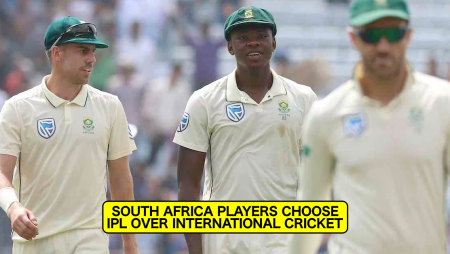 “Is the IPL bullying other boards?” former Indian cricketer after South African players skip the Bangladesh series to compete in the IPL. The club vs. country debate has resurfaced after all South African IPL players decided to skip the upcoming two-match Test series against Bangladesh.

The club vs. country debate has resurfaced after all South African players with IPL contracts. Players decided to skip the upcoming two-match Test series against Bangladesh in order to play in the cash-rich league. Kagiso Rabada, Aiden Markram, Rassie van der Dussen, and others will travel to India. Following the conclusion of the ongoing ODI series against Bangladesh to compete in the IPL 2022, which begins on March 26, five days before the first South Africa-Bangladesh Test. This comes after South Africa captain Dean Elgar referred to it as a “loyalty test” for the IPL-bound players.

Former India opener Aakash Chopra, on the other hand, has defended the South African players and the IPL, claiming that this is how the international cricket market works.

“The ensuing question is, “Is the club bigger than the country?” The debate over club vs. country has resurfaced. Is IPL bullying the other boards?” Chopra stated in a video posted to his YouTube channel.

Chopra went on to say that players should not be forced to choose a team because they will often choose the IPL over international duty.

“Do not force players to make this difficult decision. The club versus country conflict will continue; different people will have different opinions on it, but the fact remains that the players will prioritize the IPL over bilateral commitments, and the boards will be powerless to stop it “He continued.