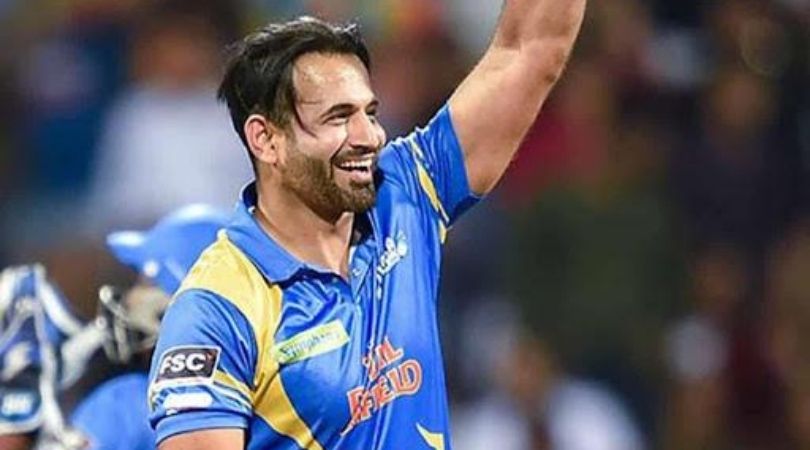 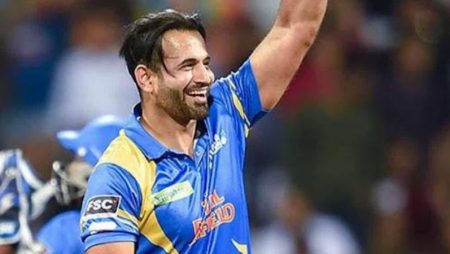 Irfan Pathan says “It is very disappointing to see him bat like that” on MS Dhoni in IPL 2021. Irfan has expressed his disappointment about MS Dhoni. For repeatedly getting mislead by the googly in the Indian Premier League 2021. MS Dhoni was castled by Ravi Bishnoi in Thursday afternoon’s Indian Premier League 2021 match. Also, between the Chennai and the Punjab Kings. Although the usually cautious Dhoni was slightly more aggressive. Against the spinners during the match. He is inside-edged the googly onto his stumps while going for a drive.

“It is very disappointing to see him bat like that. Also, it is understandable if you get out against the fast bowlers but Dhoni is not able to read the googly. It has happened repeatedly. It is not that it has happened for the first time. He got out to the googly against Varun Chakravarthy as well,” Irfan Pathan said.

“Before this also, when the ball is coming on the stumps and he is not getting the chance to free his arms, there are problems. Here again, the ball was coming in from outside the off stump, he got an inside edge, this happens when you use the bottom hand a lot,” Pathan added.

Dhoni has had a detached last two seasons of the IPL. Although CSK has done well in general in IPL 2021. Their talismanic captain has scored just 96 runs within the competitions. In addition, at an underwhelming strike rate of 95.04 points. Also, Irfan Pathan pointed out that their batsmen have been found wanting against short-pitched deliveries.

“The way the batsmen are getting out, Ruturaj got out and then Robin Uthappa also got out to the short ball. He came in as a replacement and it is not easy for him as well. Four wickets off the short ball and it is not a team which bowls at a speed of 145 kph,” Irfan Pathan said.

Read more: Mike Hesson says “We certainly won’t be changing our whole team just because we lost by 4 runs” vs Delhi Capitals: IPL 2021