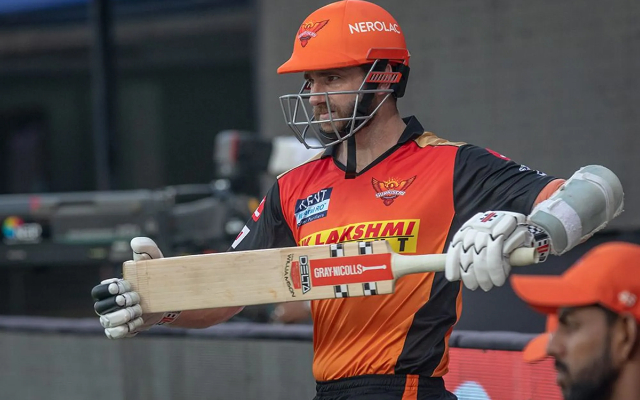 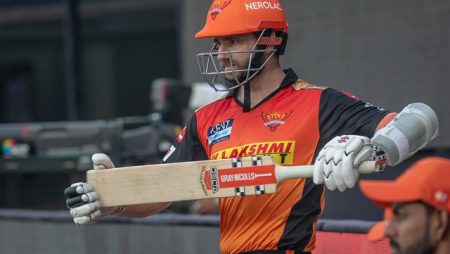 SRH captain Kane Williamson has been fined Rs 12 lakh after his team lost to RR in an IPL 2022 match in Pune on Tuesday due to a slow over-rate. On Tuesday, SRH were defeated by RR by a score of 61 runs at the MCA stadium in Pune. The SRH have been fined after they maintained a slow over-rate during their IPL 2022 match against the RR on March 29 at the Maharashtra Cricket Association Stadium in Pune. The IPL said in a press release.

“Sunrisers Hyderabad captain Kane Williamson was fined Rs 12 lakhs as it was the team’s first offence of the season under the IPL’s Code of Conduct relating to minimum over rate offences,” the statement continued.

Meanwhile, the left-handed batter set the tone, scoring 41 runs on 29 pitches. After a 58-run opening partnership dominated primarily by Buttler, the two provided RR with the ideal platform.

Pacers Prasidh Krishna and Trent Boult then ripped through SRH’s top order with the new ball, and the Williamson-led side were unable to recover and were restricted to 149/7.