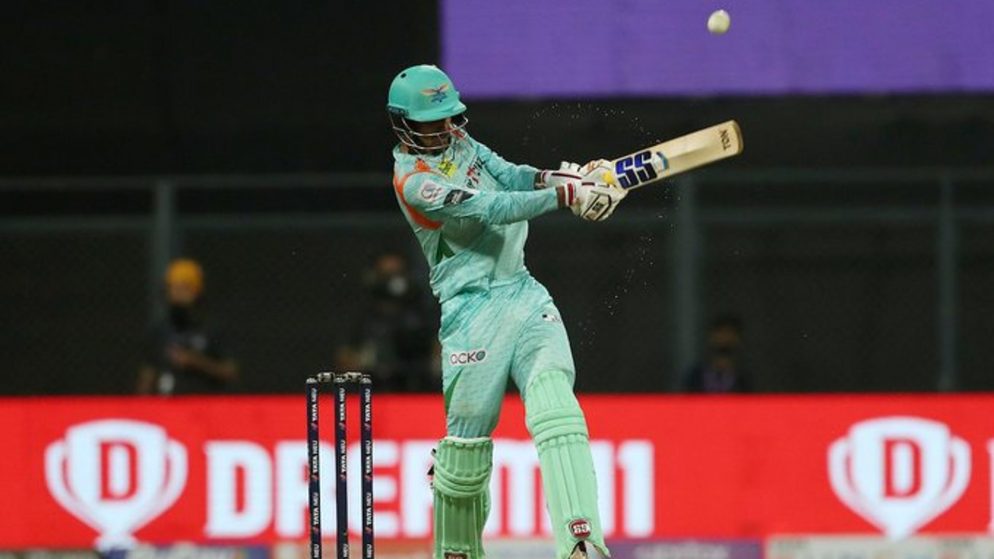 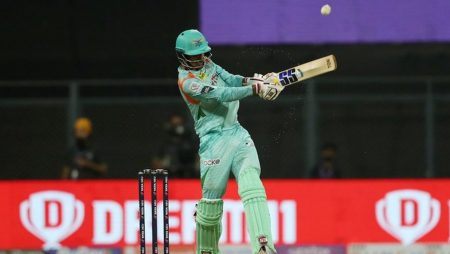 Ayush Badoni may have been one of the unfamiliar names entering the IPL this year. But he certainly made an impression on his IPL debut for the Lucknow Super Giants against the Gujarat Titans. Badoni purchase in the mega auction for just INR 20 lakhs, and few expected him to play in the starting XI. Lucknow, on the other hand, backed him in the first game, and he repaid the faith with an excellent half-century in a difficult situation.

There was a lot of pressure on the debutant as he came to the crease at 29 for 4. And he took his time at first. However, after a few deliveries, the 22-year-old was nicely set at the crease and play some scintillating shots, including the trademark scoop over the wicketkeeper’s head for a maximum. The right-hander was unfaze by the situation and finish with a 41-ball 54 that included four fours and three sixes. No surprise, he credited his mentor Gautam Gambhir for his successful start in an interview.

Badoni stated that he was unlucky not to make the Delhi squad and explained how he worked on his game in the meantime. He remembered seeing his name pop up in the mega auction for the last three years but not finding any buyers. The right-hander thanked former Indian batter Gautam Gambhir for his support and revealed the advice he received from the latter, which gave him a lot of confidence.

“I didn’t get a chance for Delhi.” I improved my game by trying new shots and learning new ones, which help me in T20 cricket. My name had been coming up [in IPL auctions] for three years, but I had remained unsold. “When my name came up [at the latest auction] this time, my heart was racing,” Badoni told the media, as reported by MSN.com.

“Gautam bhaiya supported me. He simply advised me to play the ball rather than the bowler. That gave me a lot of hope. He instructed me to play my natural game, emphasizing that the match situation would be handled by the senior players. As a result, I was able to play freely,” he added.

Also Read: PAK vs AUS: Ashton Agar is out of the ODIs after testing positive for Covid-19.