IPL super auction 2022: Is set to take place in the first week of February. 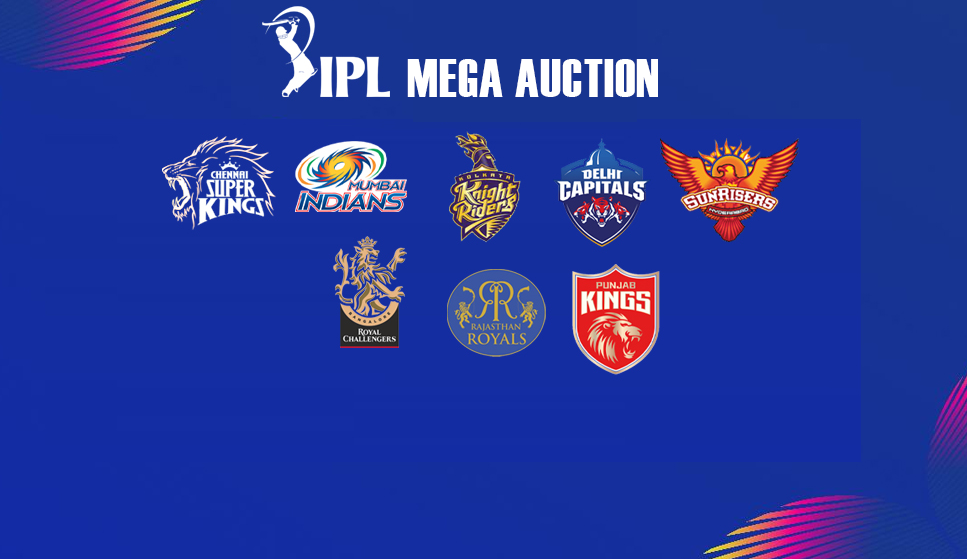 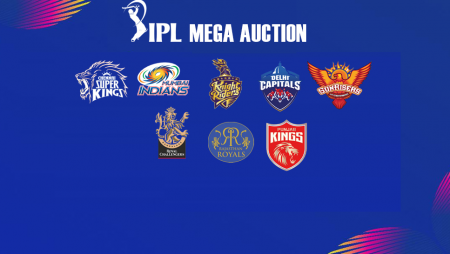 IPL super auction 2022: Is set to take place in the first week of February.

The massive auction is expected to take place in either Bangalore or Hyderabad.

The forthcoming big auction is eagerly anticipated by all fans. The IPL gears up for its next season. After extending the deadline for the draft selection for the two additional franchises. The IPL Governing Council has decided to hold the mega auction for the 2022 IPL in the first week of February.

The IPL GC has already informed all of the teams, according to Cricket.com. However, the board has decided to postpone the auction. Due to a lack of clarity on a final decision on CVC Sports’ participation in the IPL. According to the article, the auction would be held over two days, as has been the case with previous mega auctions.

In fact, with the addition of two extra teams, the mega auction in 2022 will be larger than the one that took place in 2018. Because the screening process in Bangalore and Hyderabad is reportedly better. The mega-event is expected to take place in one of these two cities. As a result, the big auction could happen in the first week of February 2022.

Despite the excitement around the two new teams, the Ahmedabad franchise, which was purchased for INR 5625 crore by CVC Capital Partners, has failed to receive a letter of intent from the BCCI. Tushar Mehta, India’s Solicitor General, is in charge of the case.

However, as of now, he has yet to make a firm decision. According to Cricbuzz, the BCCI has formed a committee to investigate the company’s commercial roots. Which include investments in a betting corporation in the United Kingdom. While the Gujrat-based team hasn’t made any headway in terms of signings. Except from former IMG director Peter Griffith. It appears that they will be given the green light before the end of the month.

IPL 2022 is tentatively scheduled to begin in April. However, unlike previous seasons, this one will go longer because to the addition of two additional franchises. The last time ten teams competed in a season was back in 2011.