IPL FRANCHISE: KL Rahul has been named the captain of the Lucknow 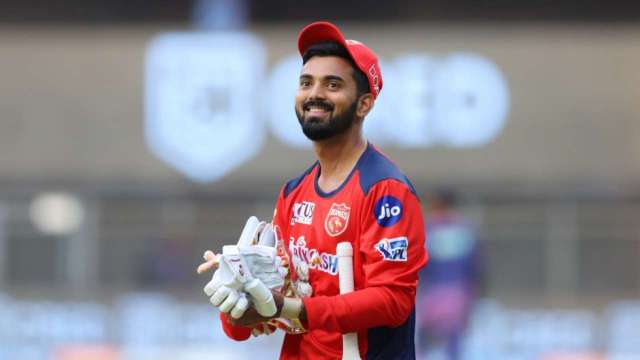 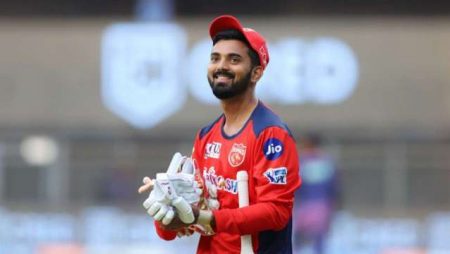 IPL FRANCHISE: KL Rahul has been named the captain of the Lucknow

Before the IPL 2022 mega auction.The team’s other draft picks are Marcus Stoinis and Ravi Bishnoi.

The team’s other draft picks are Marcus Stoinis and Ravi Bishnoi. This puts an end to several days of speculation after the Punjab Kings revealed. While naming their retained players, that Rahul had declined the franchise’s offer to stay. Rahul has been a run machine at the top of the order for Punjab since joining the franchise, but he has been unable to lead the team to the playoffs as captain.

KL Rahul has been named the captain of the Lucknow

Stoinis was a key member of Australia’s ICC T20 World Cup-winning team last year and has been in excellent form in the ongoing Big Bash League.

The third selection is another ex-Punjab Kings player. Lucknow has named impressive young spinner Ravi Bisnoi as the third pick, and the decision clearly has KL Rahul’s stamp all over it. As Bishnoi had played and done well under Rahul’s captaincy.

The following are the IPL records of the three players over the years.

One Reply to “ IPL FRANCHISE: KL Rahul has been named the captain of the Lucknow”