IPL 21: Pravin Amre the assistant coach of Delhi Capitals says “We are looking to start from scratch” in the Indian Premier League 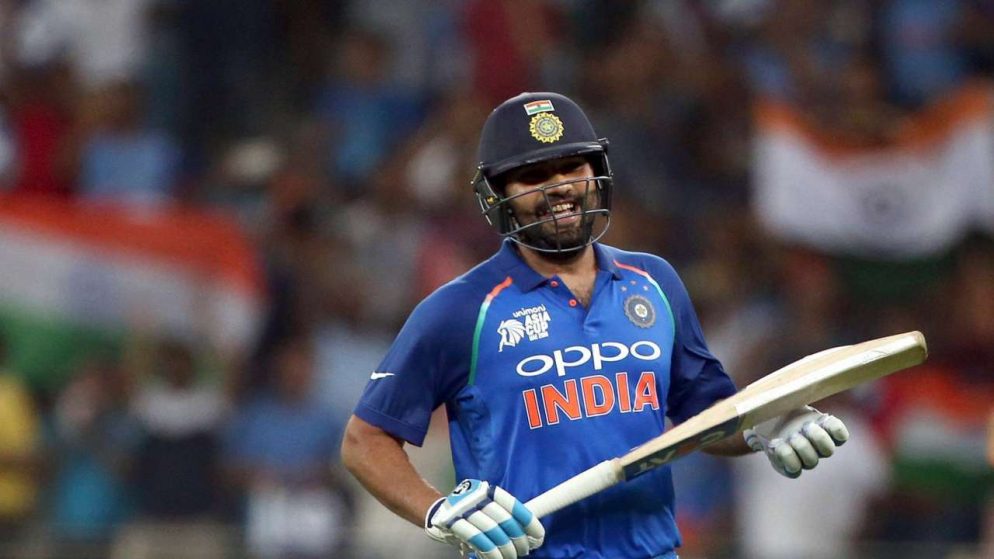 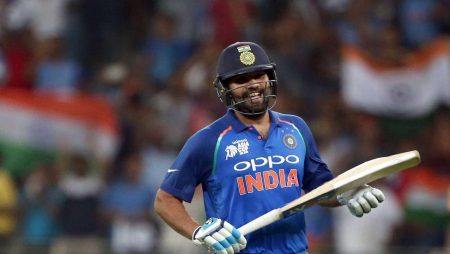 Delhi Capitals had a great beginning to the Indian Premier League (IPL 21). Also, before the competition got delayed due to the Covid-19 outbreak within the bio-bubble. Pravin Amre said that his group needs to begin from scratch. In the second leg of the match.

“We have to look at the remainder of the season as a fresh one. There has been a long break after the first half and we will be playing in different conditions and wickets,” said Pravin Amre.

“We are looking to start from scratch and not show any complacency after a brilliant performance in the first half of the tournament. We will look to play with the same intensity that we showed in our first match of the IPL 2021 against Chennai Super Kings,” he added.

Delhi Capitals, who are currently at the best of the table with 12 points. Also, from 8 matches, will continue their season. Against Sunrisers Hyderabad on September 22. Shreyas Iyer missed out on the first half of the season. Due to a shoulder injury, come to Dubai a week prior to the rest of the group. Also, to work on his game with Amre.

“Our entire team, especially Delhi Capitals’ strength and conditioning coach Rajinikanth Sivagnanam, assistant Physio Dhananjay Kaushik and physio Patrick Farhart worked hard when Shreyas was undergoing rehabilitation. Even the National Cricket Academy played an important role during Shreyas’ recovery period. Getting his shoulder strength back was important for him and he has been hitting the ball as long as anybody in the nets,” said Pravin Amre.

Visit also: Carlos Braithwaite is not sure of being capable of playing in the Caribbean Premier League: CPL 21

3 Replies to “IPL 21: Pravin Amre the assistant coach of Delhi Capitals says “We are looking to start from scratch” in the Indian Premier League”